Posted by Centipede Nation Staff on May 28, 2018 10:04 pm
Subject: All, Obama
Categories: Analysis and Reports 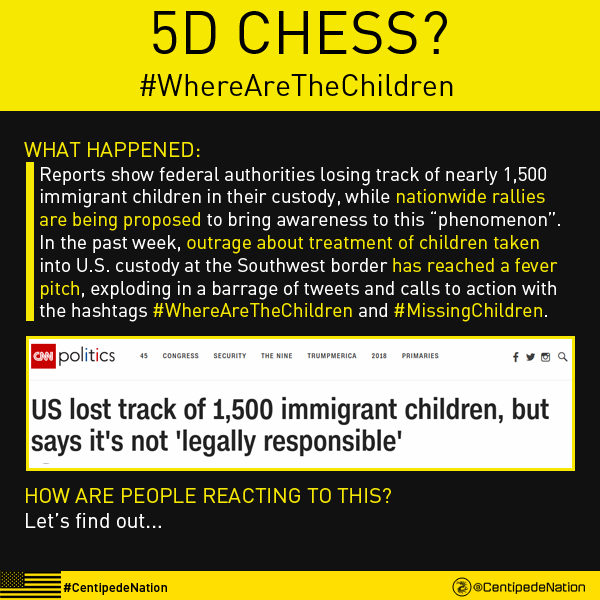 Reports show federal authorities losing track of nearly 1,500 immigrant children in their custody, while nationwide rallies are being proposed to bring awareness to this “phenomenon”. In the past week, outrage about treatment of children taken into U.S. custody at the Southwest border has reached a fever pitch, exploding in a barrage of tweets and calls to action with the hashtags #WhereAreTheChildren and #MissingChildren.

How are people reacting to this?

Are these people’s minds about to be blown away? Let’s find out…

Think about these questions….

#WhereAreTheChildren hashtag could lead to a major red pill. These people might be in for a surprise twist.

These people are stupid: 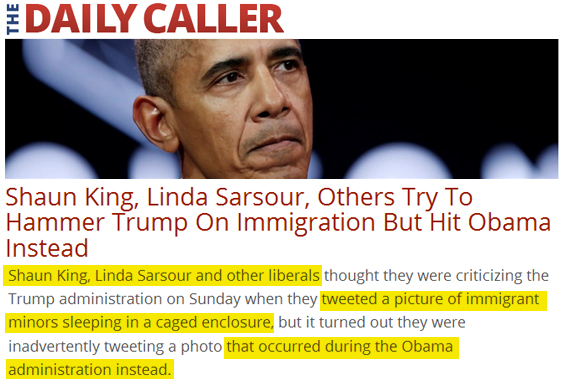