DEEP STATE PANIC IS REAL: The Power YOU have Is REAL TOO – FIGHT! 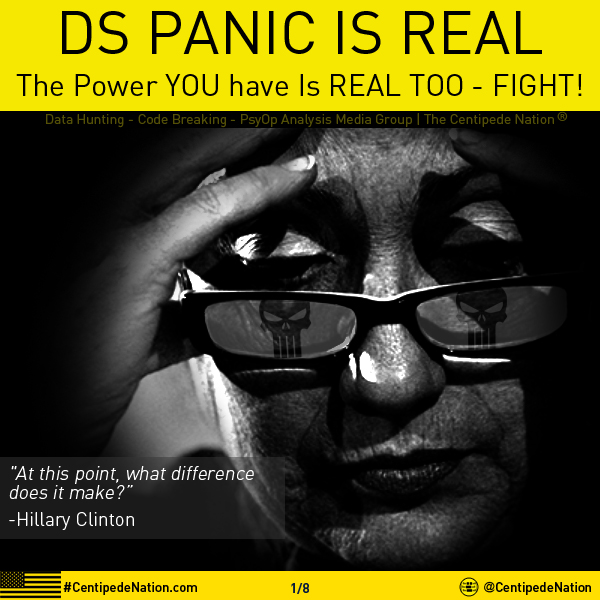 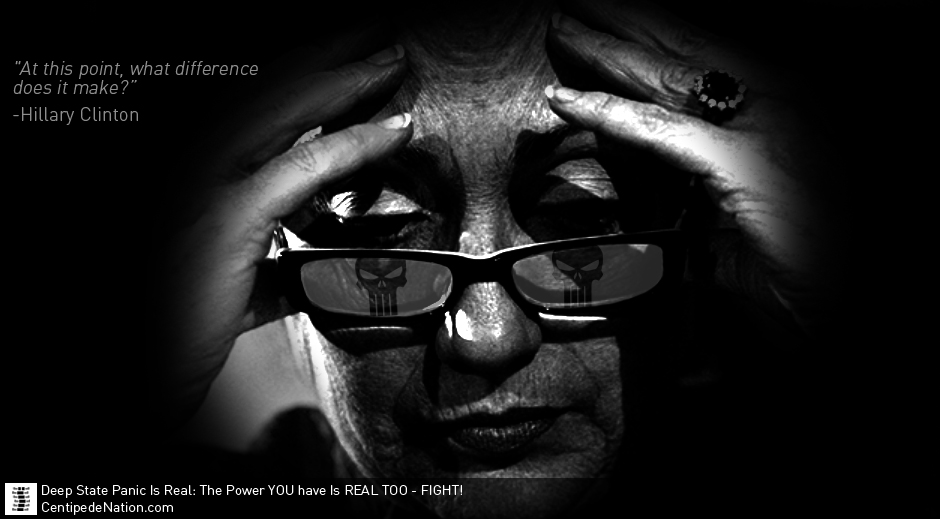 Q has posted new bread highlighting the panic within the Deep State. From Hillary’s attack on Trump, to Social Media’s attack on the people, the Deep State is panicking and going all out. Let’s explore Q’s latest drop. 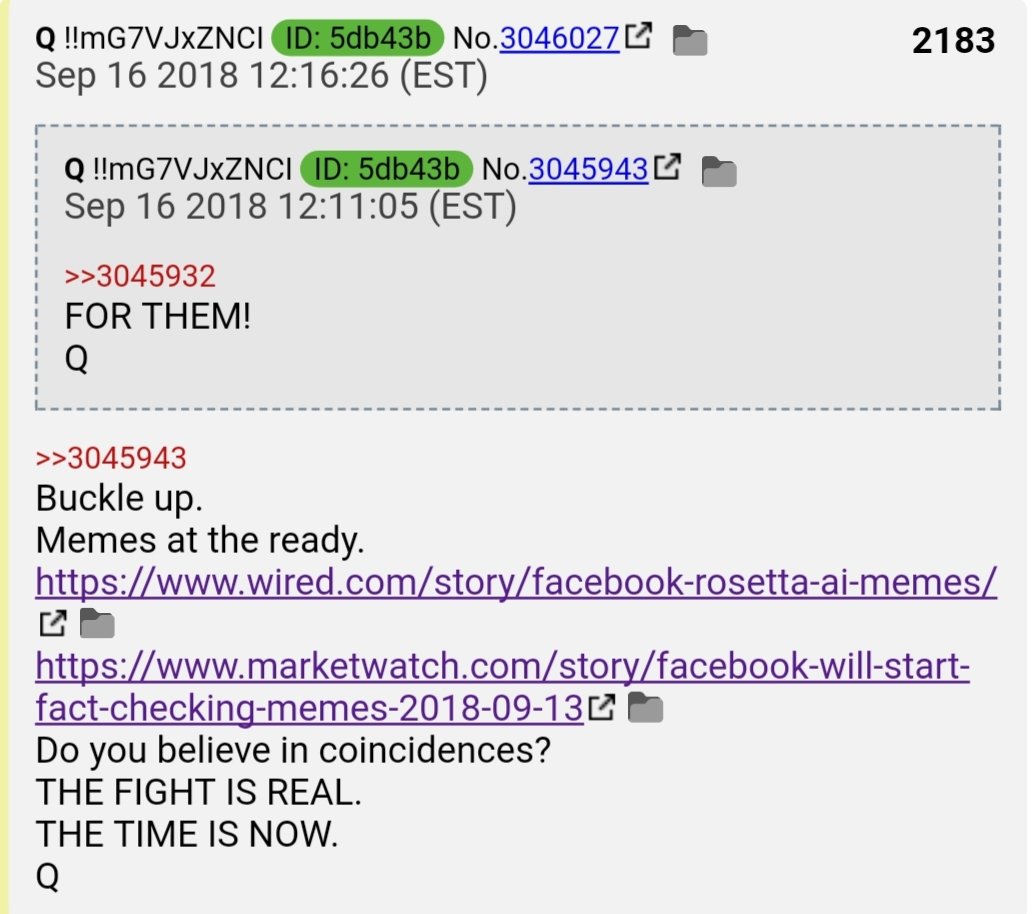 Hillary is a serial projector in PANIC mode. Her flaws are being projected on to others, so that they too become carriers of her own perceived flaws. Only her minions are falling for it.

Facebook and others are using new A.I. technology to censor. But seems they’re having a hard time with creative autists who are tweaking memes just enough to bypass any detection. But does this tech even really work? Let’s see what Q says.

Q is pointing us to a September 10 Q drop in which he states:

What Q is saying is that Facebook and everyone claiming to have this A.I. technology to censor memes, doesn’t actually work. Every NON NSA tech today with the purpose of reading and filtering memes is only used as a fear tactic by Cuckerberg and co. But it’s actually a pretense to something else. You’ll find out at the end of this post. These people are stupid. This is why Q is trolling them by telling everyone to push out memes even more.

Q is saying that on September 13 and 14, there were 2 articles written by Wired.com and MarketWatch.com highlighting Facebook’s A.I. in hopes that it will spread and bring fear to all Q and non-Q meme bakers. But there’s something else to all this.

It was on September 16 that Q has highlighted those articles, and within 2 days, Wired.com responds by tying their A.I. meme agenda with Q called: Qanon is Trying to Trick Facebook’s Meme-Reading AI.

THE WAR IS REAL.
https://www.washingtonpost.com/outlook/2018/09/18/how-conspiracy-theories-spread-internets-darkest-corners/?utm_term=.e968aa9fb4ea📁

The War is 100% real. Just look at the referenced article. The Deep State is going left and right trying to attack everybody who doesn’t subscribe to their false narrative.

Q ends off with a classic:

What Is The Real Agenda Here?