Five Eyes / FVEY – We Have The Server

Q has dropped major bread these past 2 days. Let’s focus on the important drops and not the diversions.

Did you get that? “Intelligence was shared through unofficial means”. This is big.

In the above post, Q tells us to refer to post #1336 which includes FVEY crumbs. We broke this down in a previous post called: CLINTON & 5 EYES (read it if you haven’t already). In that post, Q said: [U.S. [in] NZ = No Logs/No Flags/No Records = U.S. Sec ]. Think about this; Q’s link to the Breitbart article talked about bad actors in the UK that were sharing intelligence outside of official channels – No logs/flags/records, nothing. The Q drop we quoted mentions the same situation, but in this case it’s with New Zealand. Remember Hillary Clinton was in New Zealand recently? Her book tour was just a cover – no pun intended.

Let’s continue with the crumbs:

Notice that UK is in the killbox [UK]. They seem to be next in line since most of the FVEY countries are colonies of the UK. We also know that the UK’s GCHQ was involved. If the UK and it’s colonies are complicit in this intelligence sharing scheme, then you can perceive this as a true act of war.

Remember just a few days ago, Nunes was calling for 10 officials who served during the Obama administration to testify in Congress about the Russia probe.

Let’s take a look at the latest Nunes interview…

Getting to the bottom of the Five Eyes lack of official intelligence will reveal if HRC was behind the original spying on Trump’s campaign. This is big.

Rod Rosenstein has until the 6th of July to provide Congress with the DOJ documents related to the Russia investigation.

Just to add, the DeepState created the false narrative of the DNC “hack” and the Dossier to justify the reason for wiretapping and to also start the fake Russian investigation. But if you look at the dates of when the wiretapping and investigation took place, they were well before the dates of the so-called “hack” and Dossier information, which basically shows a crack in the DeepState narrative. The DeepState has lied and used the FVEY’s intelligence network outside official channels to spy for nefarious political purposes.

Also think about this, no law enforcement agency had access to the DNC server yet. So how can anyone conclude OFFICIALY that it was “hacked”? They are afraid of Assange.

You know what this means. Q/NSA has the DNC server. Think UTAH. The home of the big server farm. Who else is in Utah? Huber. He has full force of AG powers, including access to top secret classified information. DeepState – both domestic and foreign – are in a panic as we speak. 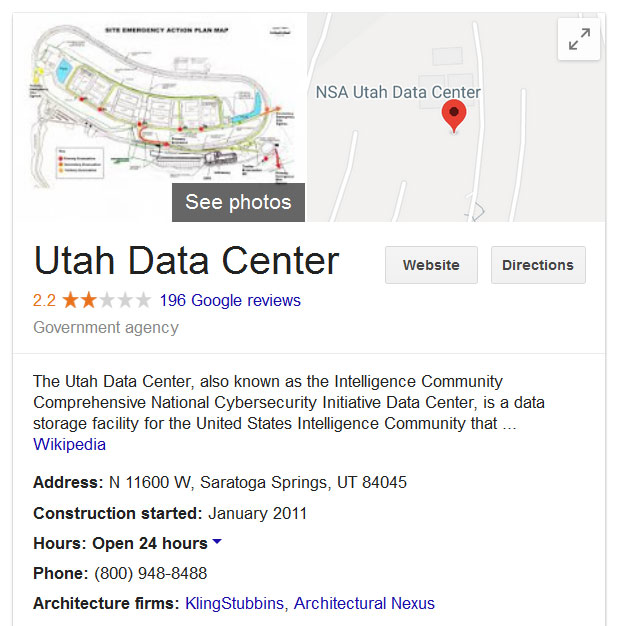