Missile Stopped – Patriots are in control 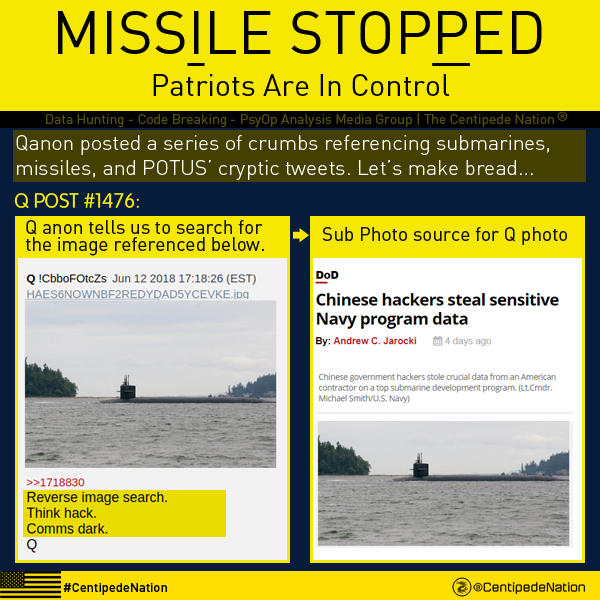 Q post #1476:
Q anon tells us to search for the image referenced below: 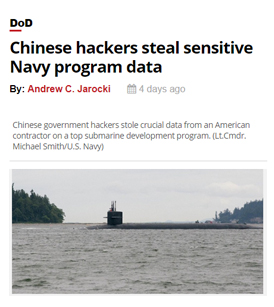 Pic of submarine:
The Sail and Periscope matches with the USS Louisiana file photo from Ohio Class SSBN wikipedia page. 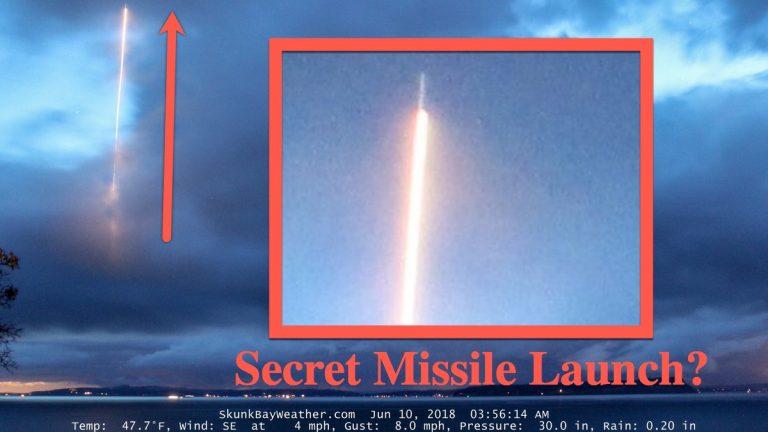 Pic of mountains through clouds has been confirmed by anons to be Aleutian Islands.
(Island chain in Alaska) 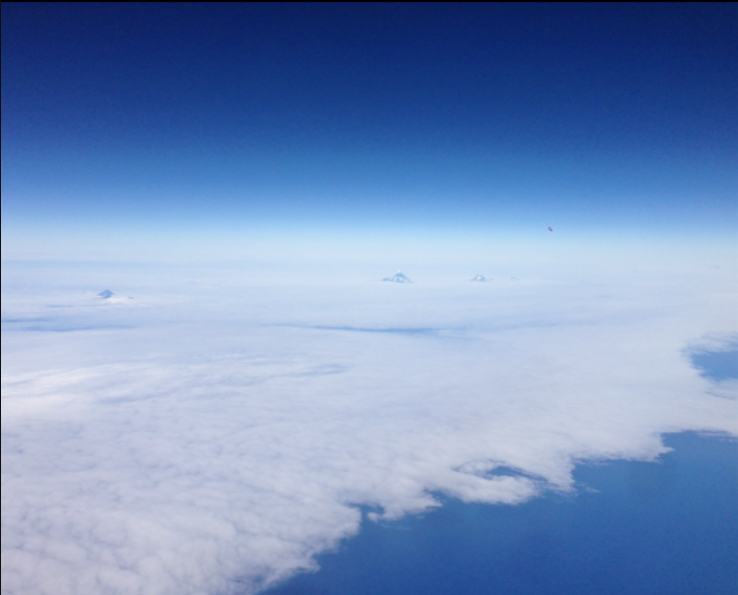 The name of Q’s photo = flight path of potus:

The name of the file = Alaska_Vols_G7_SING
This is the flight path which POTUS Traveled to Singapore. 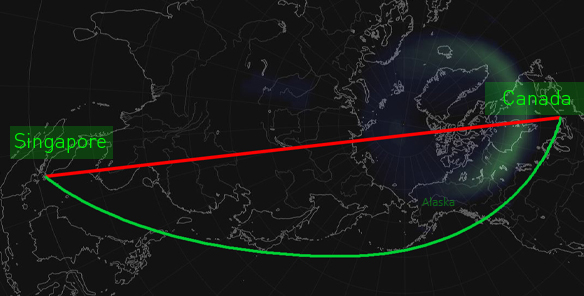 Let’s continue and explain the above….

POTUS flew from Charlevoix, Quebec to Singapore.
Rather than take the fastest route going through Russia (Since that would be a huge security risk), they flew WEST across Canada, skirting Alaska’s coast then down along the western edge of the Pacific in international airspace, past Japan (and Ironically past Korea), to get to Singapore. 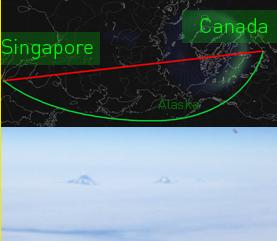 This is suggested by Q’s photo of him being on AF1 on the way from the G7 to Singapore. Hence the file name: Alaska_Vols_G7_SING.png

Did you know there are 2 Air Force planes in operation? We believe the second plane was in flight but as a decoy. Below is the public schedule of POTUS flight. Notice it says it went to Greece. That would suggest POTUS would have flown EAST.

So the takeaway here is the missile was stopped from its attack targeting POTUS during flight to Singapore. 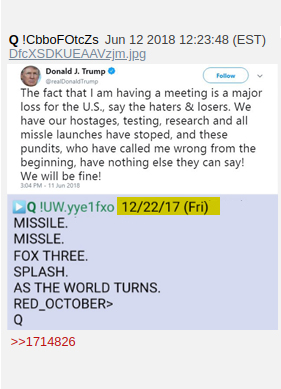 Q confirmed initial knowledge of the Cabal’s plan to take down POTUS by linking an old post with POTUS’s recent tweet. When Q says “You Have More Than You Know…” he really means it.

Patriots are still in control.