PRESIDENT ZERO – Q: “The Truth Has Been in Front of You…” 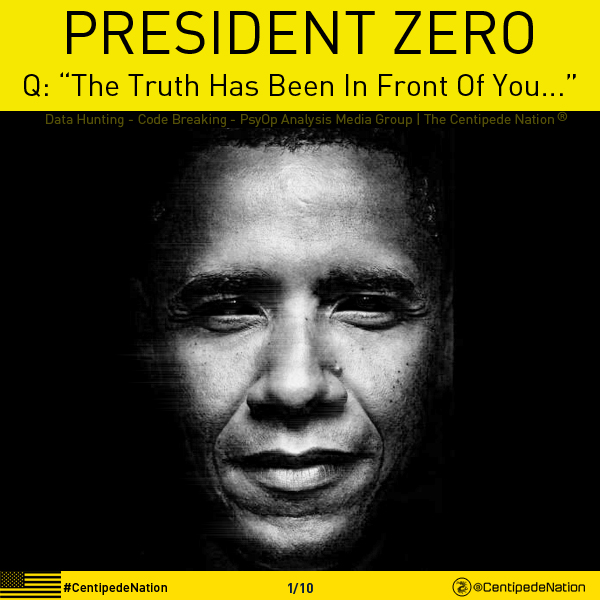 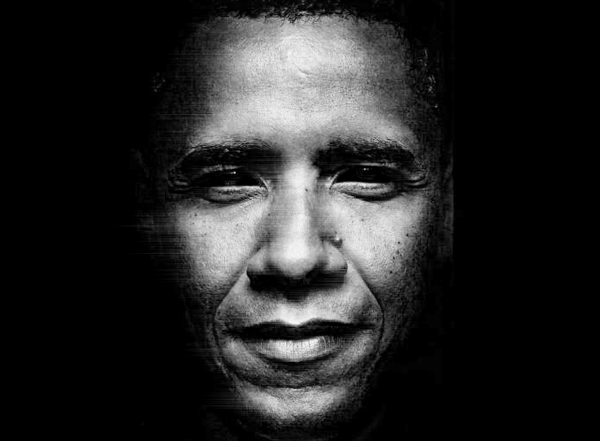 The term ‘President Zero’ was first coined by Rick Perry – and Justifiably so; We just don’t know much about him. Who really is Obama? Let’s take a quick little dive into President Zero’s past.

In 2014, The American Thinker published a bombshell exposé that went unnoticed by the public’s’ consciousness. In it, was a breakdown of facts the MSM purposely ignored; The name “Soebarkah” was included on Mother Soetoro’s passport application, who was linked to the Subud cult, founded by the Javanese Muslim Muhammed Subuh. Note also that the World Subud organization seems to have been based in, wait for it… Indonesia, Chicago, Hawaii; Three locales linked to Obama’s life.

“Sorebarkah” appears in the section labeled “Amend to Include (Exclude) Children.” 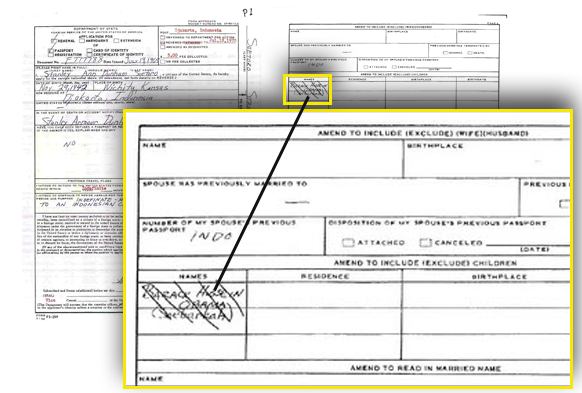 Fuddy, you will remember, was the woman who had been appointed in January, 2011, to head the agency in Hawaii that “verified” Obama’s birth certificate. The one he finally, after years of questions, displayed to the world in March of 2011.

What you didn’t know was Loretta Fuddy was chairwoman of Subud USA, based in Seattle from 2006-08, and was known to Subud as “Deliana” Loretta Fuddy.

What Happened to Loretta Fuddy?:

Loretta Fuddy died on December 11, 2013 as the only non-survivor of a small plane crash off the coast of Hawaii. Remember, there are no coincidences. Did she die because she exposed Obama’s certificate just 2 months after being appointed to her position? In the video below, there appears to be a scuba team within the same vicinity of the plane crash. How did the scuba team make it to her so quickly after the crash? Were the scuba team already on the plane? Of course we can’t even verify that there is in fact a scuba team there, but the video does show the theory to be strikingly convincing. Of course you will have to discern for yourself.

Now this is probably the most troubling of all; Two experts from two countries in separate disciplines of forensics came to one conclusion: Barack Hussein Obama’s long form birth certificate is not authentic.

Who is Obama’s Real Father? 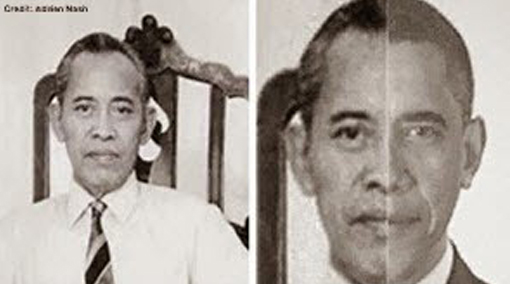