Posted by Centipede Nation Staff on September 20, 2018 5:19 am
Subject: All, Qanon
Categories: Analysis and Reports 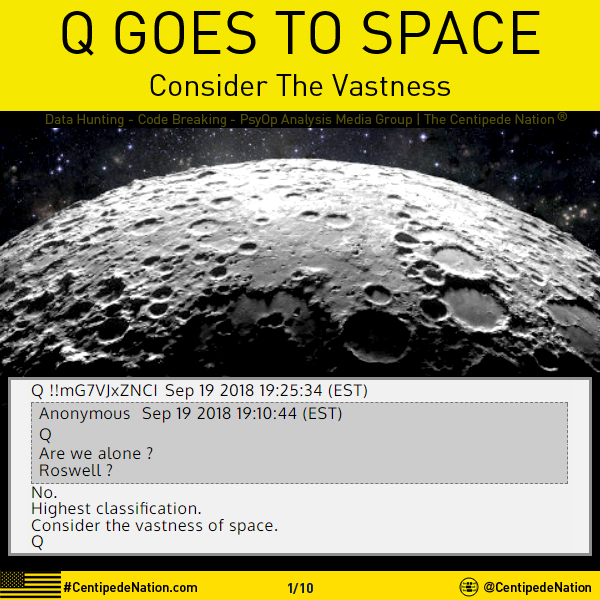 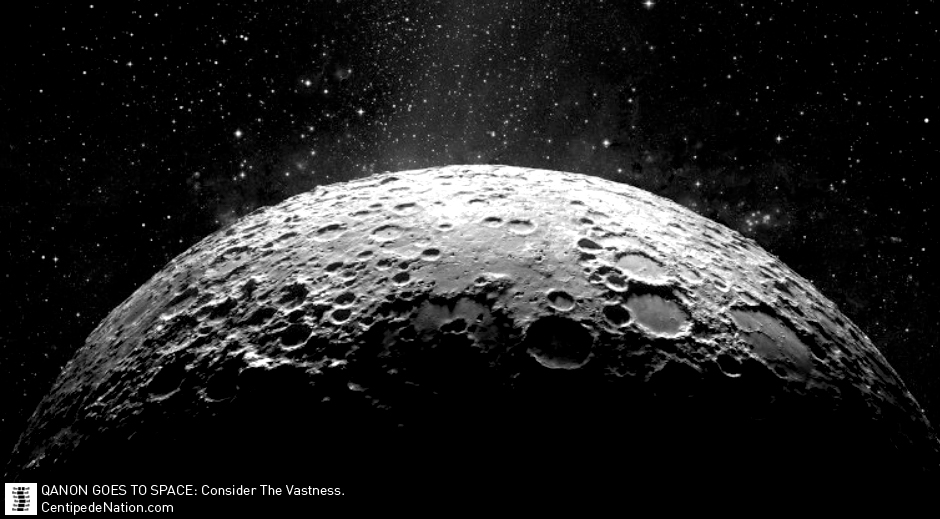 Qanon acknowledges that we are not alone. Consider the vastness of space. Do you really believe earth is the only place in our known universe that harbors life? The truth is sweet to the wise. Bitter to fools﻿.

Considering the vastness of space, why would anyone think we’re alone? This knowledge has carried over through generations from as far back as humans have recorded history. Just read the Sumerian Tablets, or the book of Enoch.

Almost all ancient cultures have their own interpretation of this knowledge. Almost all ancient and modern religions are astro-theological based. If you would like our opinion of where to look, please consider NOT looking into psuedo historians/archaeologists who are funded by the United Nations as we do know the agenda there is to keep you asleep.

We recommend looking into people who have a relevant background into this field. We recommend you start with Robert Sepehr, as he’s our favorite person on this subject with a background in linguistics, archeology, and paleobiology – and he’s self-funded.

If you wish to talk more about this, please click on the comment link below and let’s expand on this in the comments section. We can also go into detail on future posts highlighting many of the questions many people have.

Close-up of A Summerian Tablet 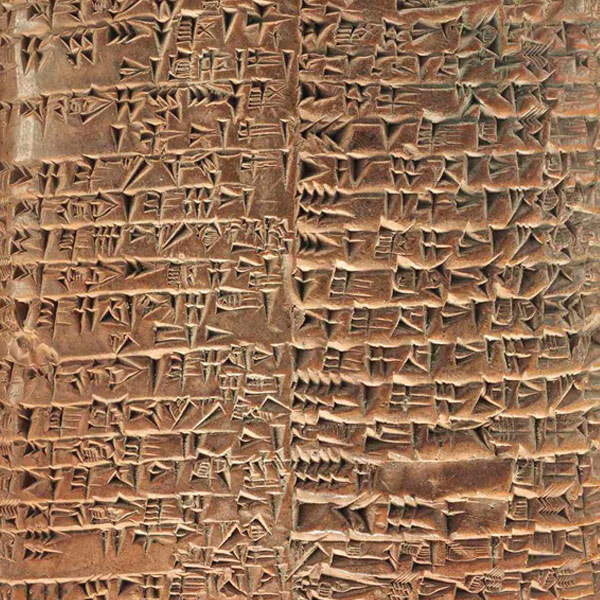 Sumerians flourished in Mesopotamia, now modern-day Iraq, around 4500 BC. They were an advanced civilization with their own language/writing, architecture, arts, astronomy and mathematics. Their religion was comprised of hundreds of gods. The origins of human beings, according to ancient Sumerian texts, can be found on a tablet in Nippur, and describes how Gods created and later modified mankind, creating man in their own image. According to the ancient texts, humans and gods used to live together. 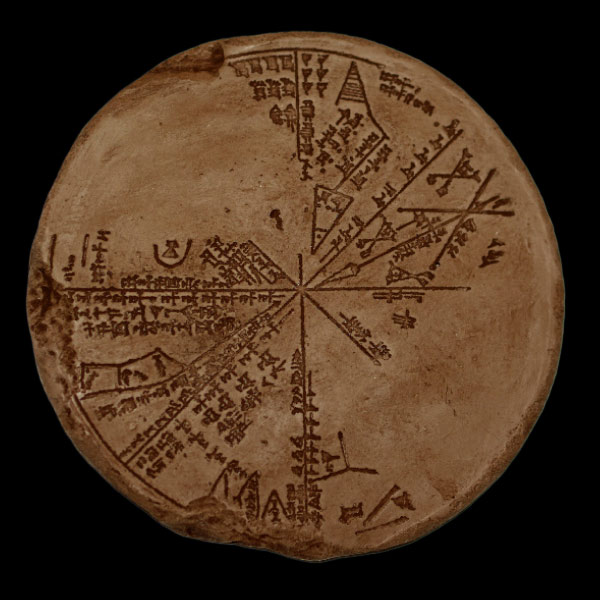 The Sumerian “planisphere” or star chart, was recovered in Iraq in the late 19th Century from the oldest underground royal library in the world of Ashurbanipal, King of Assyria (668-around 630 BC). It was thought to be an Assyrian tablet. There are reports that a computer analysis has matched it with the sky above Mesopotamia at or around 3300BC which may prove it to be of a much more ancient Sumerian origin. But, the curator at the British Museum claims it represents the night sky of 3-4 January 650 BC over Nineveh. The tablet is also called an “Astrolabe”. 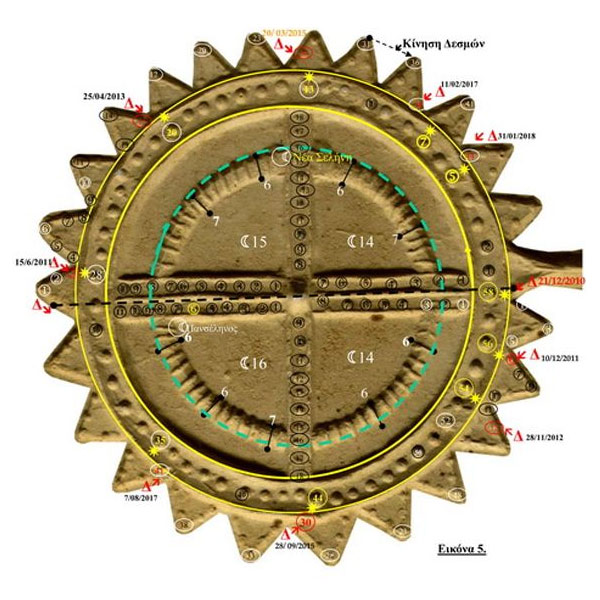 The ancient Minoan-era ‘computer’ – which preceded the famous “Antikythera Mechanism” by 1,400 years – was discovered on pre-Classical Crete (Greece) and was the first rudimentary analog computer in history. According to researcher Minas Tsikritsis:

The discovery of this device was made while searching in the Archaeological Museum of Iraklion (Greece) for Minoan Age findings with astronomical images on them. In the past, archaeologists had expressed the view that the carved symbols on its surface are related with the Sun and the Moon.

The Book Of Enoch 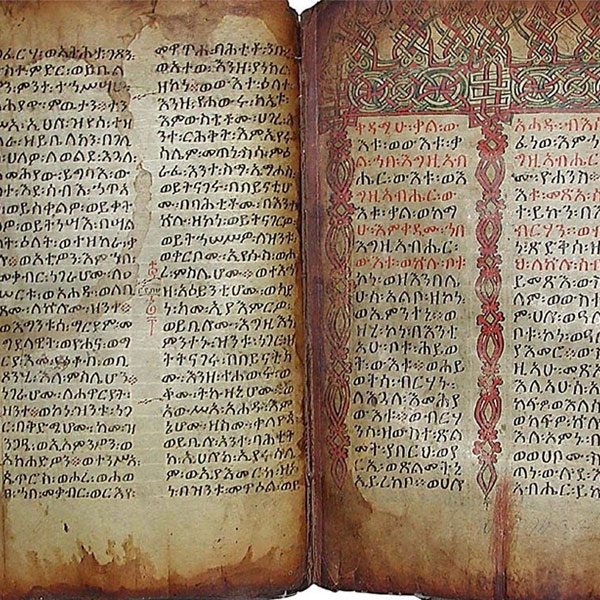 The astronomical-calendrical tale of Enoch goes back into great antiquity. Enoch is the seventh Patriarch after Adam. The book describes in detail of the Fallen Angels and Enoch’s two celestial journeys – the first to learn the heavenly secrets, return, and impart the knowledge to his sons; and the second to “walk with God”. Fragments of Enoch’s book was discovered among the Dead Sea scrolls.