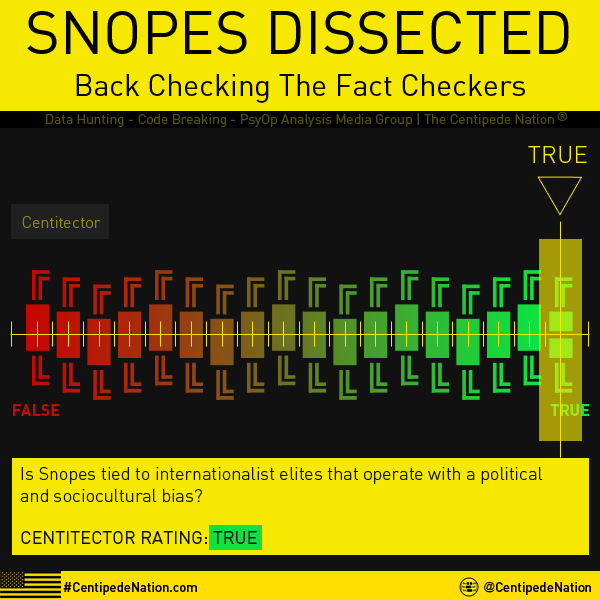 Is Snopes tied to internationalist elites that operate with a political and sociocultural bias? 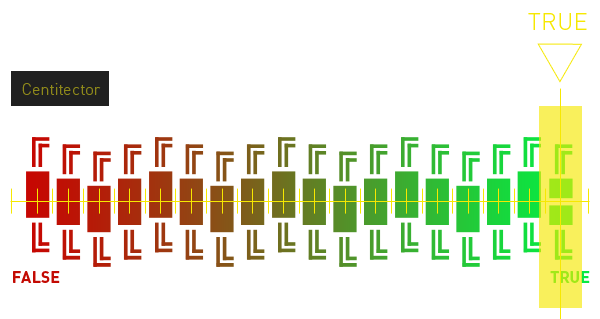 Digital Equipment Corporation is a computer company founded in 1957, and linked with the Office of Naval Research, the CIA and DARPA. DEC is known for creating the first successful mini computer.

In the Early 1990s Mikkelson was an active user in google groups and was using the username Snopes and often signed off with:
– David Mikkelson Digital Equipment Corporation, Culver City, CA USA +
Source

Who is the Poynter Institute:

A non-profit school for journalism located in St. Petersburg, Florida. The school has direct ownership of PolitiFact and owns the Tampa Bay Times newspaper.

Where have we heard about Gannett Before?:

Mark Zuckerberg: “We do not want to be arbiters of truth ourselves, but instead rely on our community and trusted third parties.” The company partnered with third-party fact-checkers – including the Associated Press, Snopes.com, ABC News, and Politifact – who have been tasked with reviewing the news stories shared widely on Facebook and flagging false articles as “disputed content”.

Snopes.com got a boost in resources and profits by contracting with a tel-aviv company called Zango (Previously Hotbar) by uploading spyware onto visitor’s PC’s discovered by Symantec and Mcafee. Zango provided a monetization platform for Snopes.com. In 2008, Snopes.com ended the contract with Zango after being called out on it publicly.

Divorce papers filed by ex-wife Barbara charges that David Mikkelson misappropriated $98,000 from Snopes.com over four years “which he expended upon himself and the prostitutes he hired”, including air tickets for $10,000 on a 24-day “personal vacation” in India and for his then girlfriend/fiancee to fly to a last tango in Buenos Aires.

The lawsuit and the counter:

After their divorce, Barbara sold her shares to Proper Media (who was a Snopes contractor). Since Bardav is an S-Corp, it can’t have companies as shareholders, instead, only individuals are allowed. So the company (Proper Media) that wanted to buy Barbara’s 50% shares of Snopes, had to have its founders and board members listed as shareholders. Vincent Green – one of Proper media’s Board member – and Mikkelson both conspired to gain majority control of Bardav.

David Mikkelson wasn’t pleased with this situation. Part of the divorce agreement was that if either sold their 50%, the other would have a 10 day right of first refusal, allowing the other to buy out the shares at the asking price. Even though Barbara sent him the 10 day notice, Mikkelson said Barbara sold the shares for “a figure that was utterly ridiculous” “Multiples of what anybody would pay…“.

Snopes is crowd-funding on GoFundMe saying that it needed to raise money as soon as possible due to the lawsuit because “a vendor” refused to recognize that Snopes had terminated a contract and was holding the site “hostage”. So far Snopes has raised more than $829K out of a $2M Goal.
Source

The problem with that? They have continued the crowd-funding even though they have regained control of their advertising stream in October 2017.