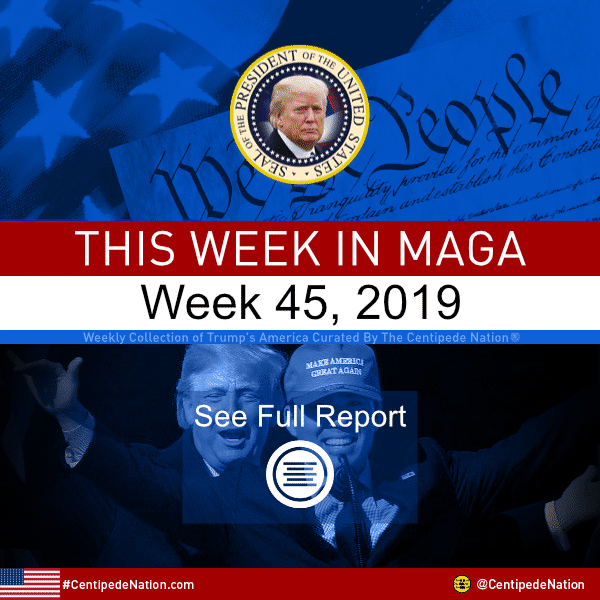 It was just explained to me that for next weeks Fake Hearing (trial) in the House, as they interview Never Trumpers and others, I get NO LAWYER & NO DUE PROCESS. It is a Pelosi, Schiff, Scam against the Republican Party and me. This Witch Hunt should not be allowed to proceed!

PHOTO OF THE WEEK 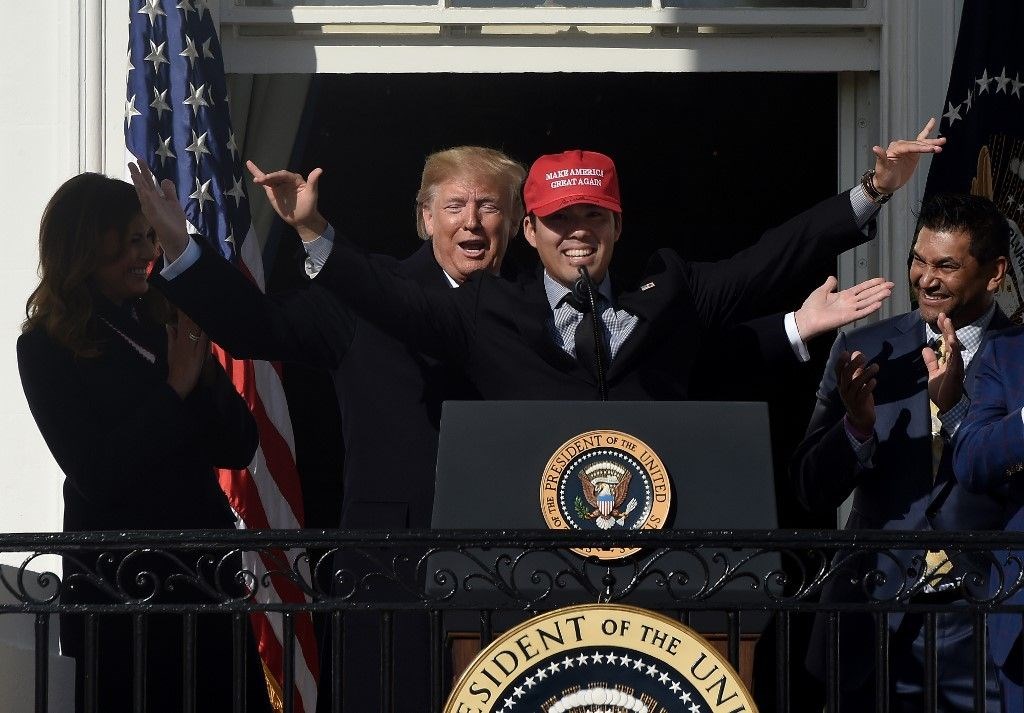