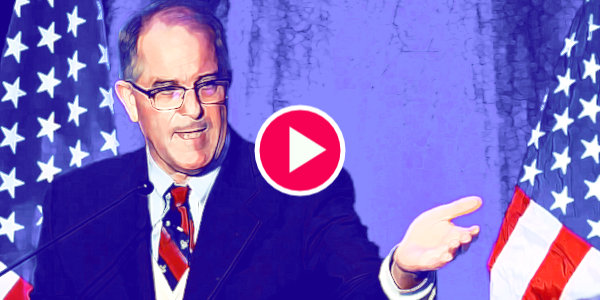 A national constitutional litigation organization, The Amistad Project of the Thomas More Society, is hosting a national press conference to release a groundbreaking report exposing a dark money apparatus of 10 nonprofit organizations funded by five foundations whose intent was to fundamentally undermine the electoral system. This injection of hundreds of millions of dollars into the election — $500 million of which came from Facebook founder Mark Zuckerberg — violated state election laws and resulted in an unequal distribution of funding that deprived voters of both due process and equal protection.

The Amistad Project of the Thomas More Society will release a report exposing a well-funded, centrally coordinated dark money network that injected private money into public elections in 2020, bypassing state protocols and violating state laws, disrupting the electoral process, and contributing to a loss of confidence in the electoral system. The report demonstrates that this funding was not needed, because the federal government had already provided funding through both the Help America Vote Act and the CARES Act, much of which remains unspent. The report also reveals that this dark money network was established to collect, aggregate, and analyze information collected from third parties that have direct access to state voter files for the purpose of influencing U.S. elections and electoral policy.

UPDATE 1:
Lawsuit to be filed:

NEW lawsuit will be filed against Zuckerberg dark money that enabled the fraud in key states.@PhillDKline @ThomasMoreSoc pic.twitter.com/yuTN2ilufb