Tweet Thread: “I was chased, attacked and beaten by a masked mob, baying for my blood” – Statement by Andy Ngo After Violent Confrontation With Antifa… 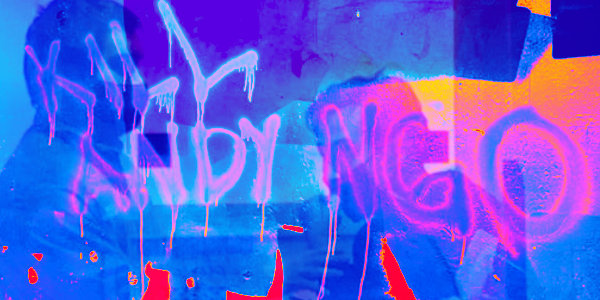 No journalist in America should ever face violence for doing his or her job.

Yet on Friday, May 28, Antifa tried to kill me again while I was reporting on the ongoing protests and riots in Portland, Ore. for a new chapter of my book, “Unmasked: Inside Antifa’s Radical Plan to Destroy Democracy.”

I was chased, attacked and beaten by a masked mob, baying for my blood. Had I not been able to shelter wounded and bleeding inside a hotel while they beat the doors and windows like animals, there is no doubt in my mind I would not be here today. Their words, like their actions, speak for themselves. 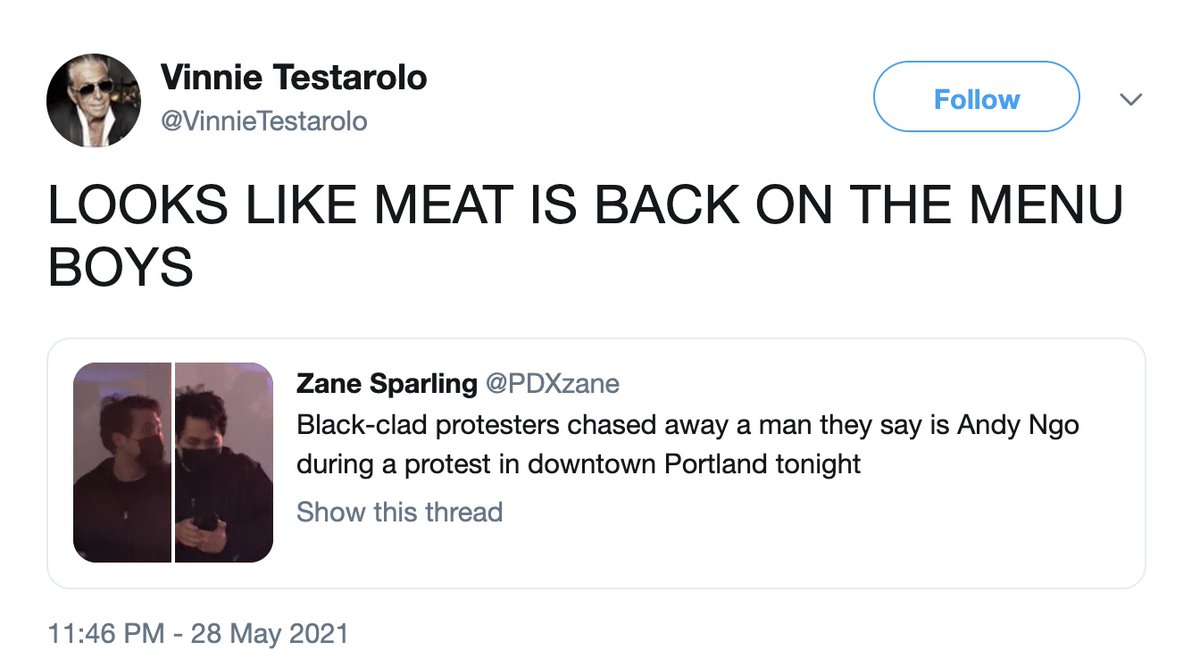 Antifa wants me dead because I document what they want to stay hidden. The attacks against me and threats on my life are retribution for my work as a journalist, recording the tactics and true ideology of an extremist clandestine movement that relies on deception and regards the truth as the greatest threat of all.

They want the right to hide their identities behind masks, and erase records of their arrests and alleged crimes. They want me dead for capturing these things and reporting on them. But it is the right of every journalist, protected and preserved by the founding fathers, to report freely without fear.

I was forced to flee my home in Portland last year as the death threats escalated but returned recently to take care of my elderly family. When I engaged in field reporting for my book, I did what every beat reporter would do: I took care to mitigate the risks and went to observe Antifa first-hand during a demonstration at the Justice Center. Like many other journalists Antifa has tried to silence and intimidate through violence and threats, I had to cover my face and eyes to do my job and stay alive. As the Asian son of Vietnamese immigrants, I also have to be mindful of Antifa’s attacks on multiple people of East Asian origin. 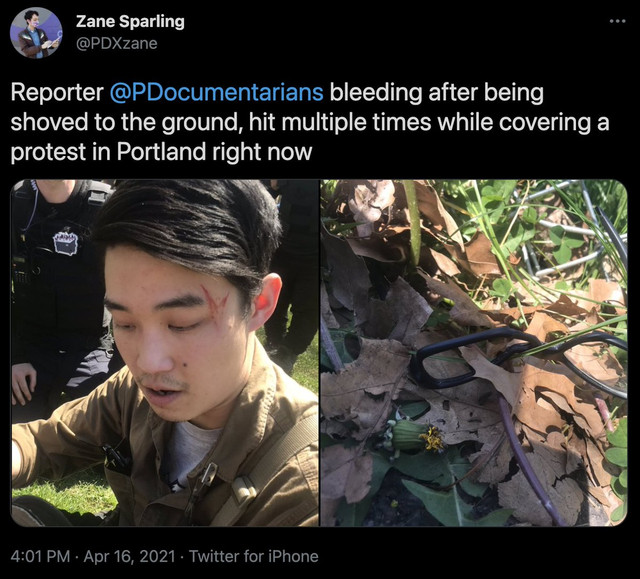 Shortly before midnight, Antifa member John Hacker, who assaulted me in 2019, began asking me questions. I didn’t answer and attempted to walk away, but a group of masked people in black followed and surrounded me. As they interrogated me, one managed to pull off my mask and immediately yelled, “That’s Andy. Get him! Get him!” 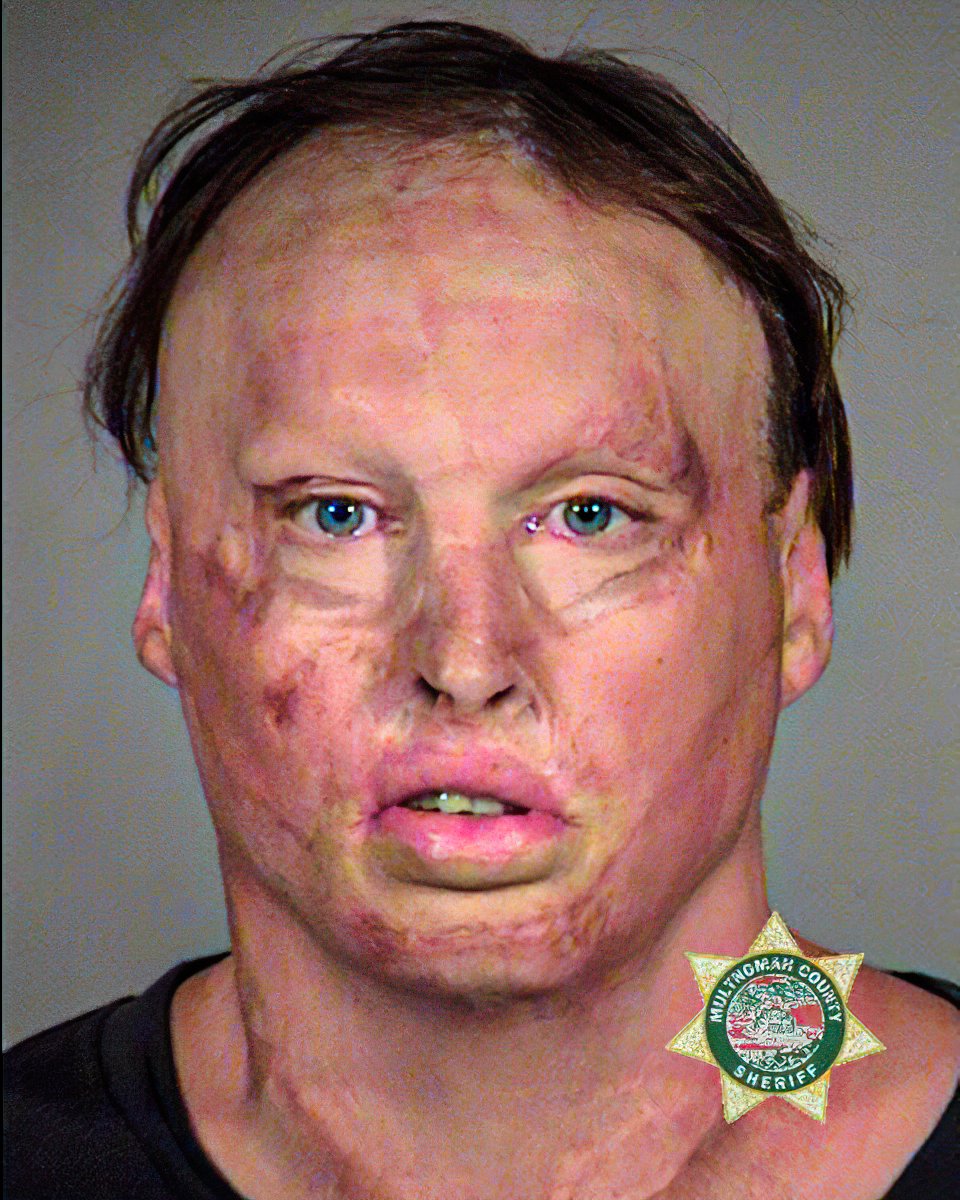 As I sprinted through downtown Portland trying to flag down help, there was no visible police presence. At SW 4th Ave and SW Morrison, one of the black-clad Antifa members tackled me to the ground in front of Pioneer Place Mall, punching my head and face repeatedly, while I pleaded for them not to kill me. All the time I could hear the angry cries and footsteps of the mob approaching. 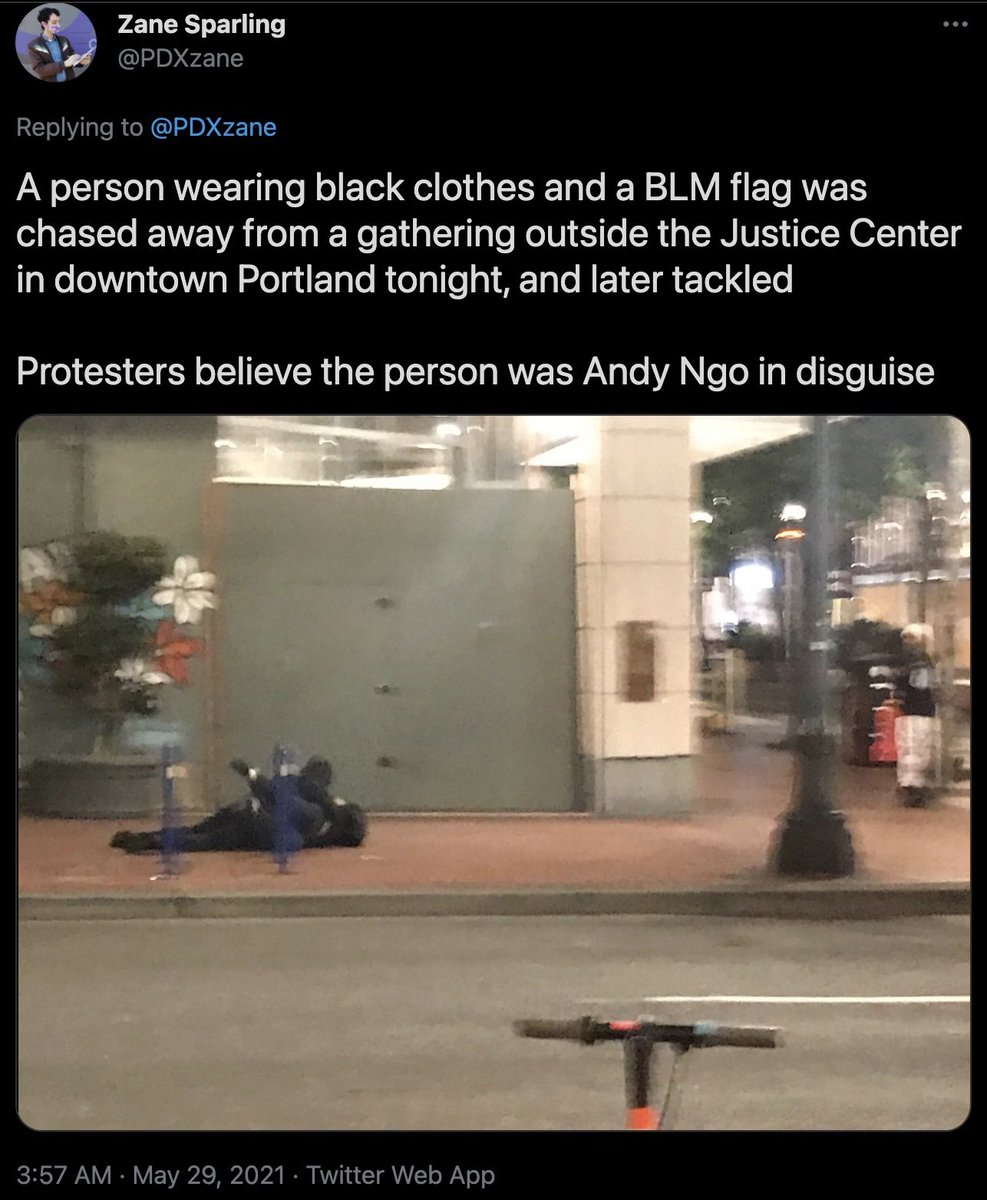 In the chaos, I managed to seize a moment when my attackers were distracted and crawled away. As soon as I could get to my feet, I sprinted inside the only business I could see that was open —The Nines Hotel. I begged hotel staff to call 911, but they refused and ordered me to wear a mask and leave the property. I insisted, reminding them of the violent mob outside seeking to kill me.

By now, masked Antifa operatives were pounding on the hotel doors and windows, screaming and shouting my name and trying to break inside.

It seemed obvious they intended to make good on hundreds of threats over the past two years to kill me. 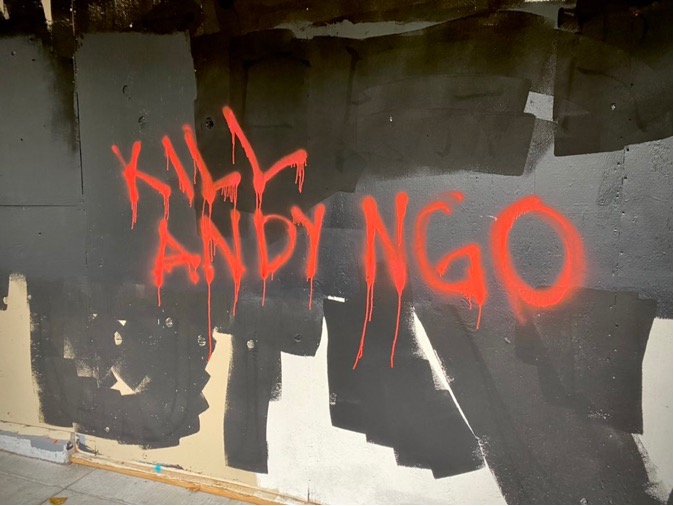 Afraid the windows would shatter and let the mob in, I begged someone to let me go up the elevator to escape from the lobby. For more than an hour, Antifa extremists kept trying to get into the hotel to hunt me down and finish the job they started on the street. Dozens of riot police took up positions in front of the building where at least one online video shows extremists swearing and screaming at officers for “protecting Andy Ngo.” At least one Antifa member was arrested according to the Multnomah County Sheriff’s Office, charged with felony unlawful use of a weapon, felony attempted assault, felony riot and other crimes. His bail was immediately covered by an Antifa bail fund group. archive.ph/DmSAO

Portland police Bureau has a long history of protecting fascists and right wing extremists and making up lies. pic.twitter.com/hBplYxvvpa

Later, I was escorted to an ambulance by a medic from Portland Fire and Rescue through a back entrance of the hotel. 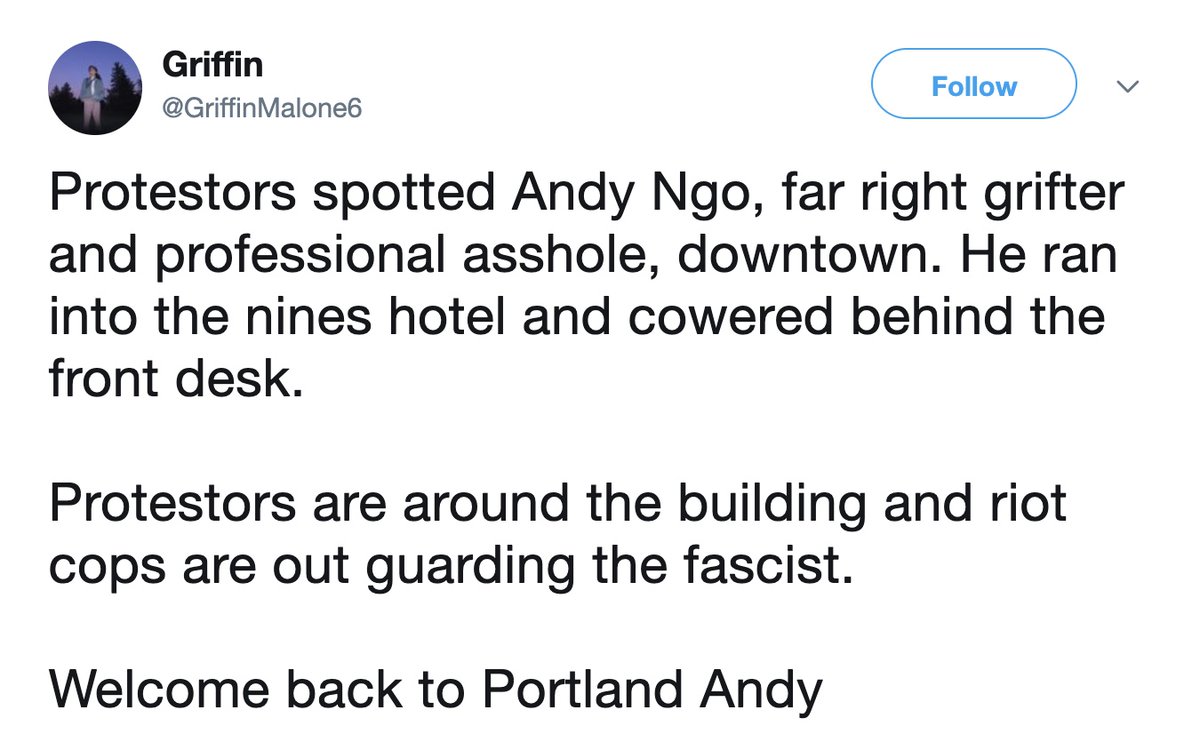 I was treated in the ER for multiple injuries to my head and body. 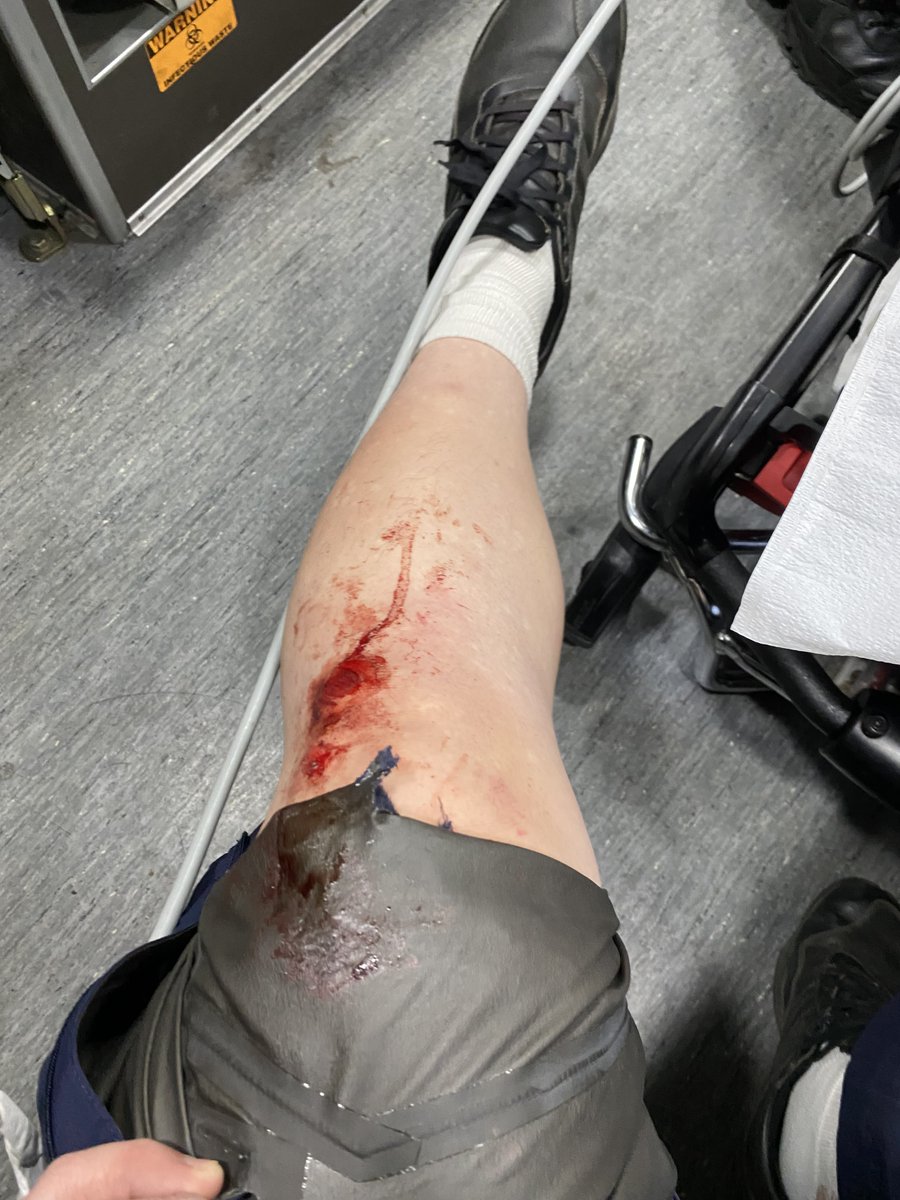 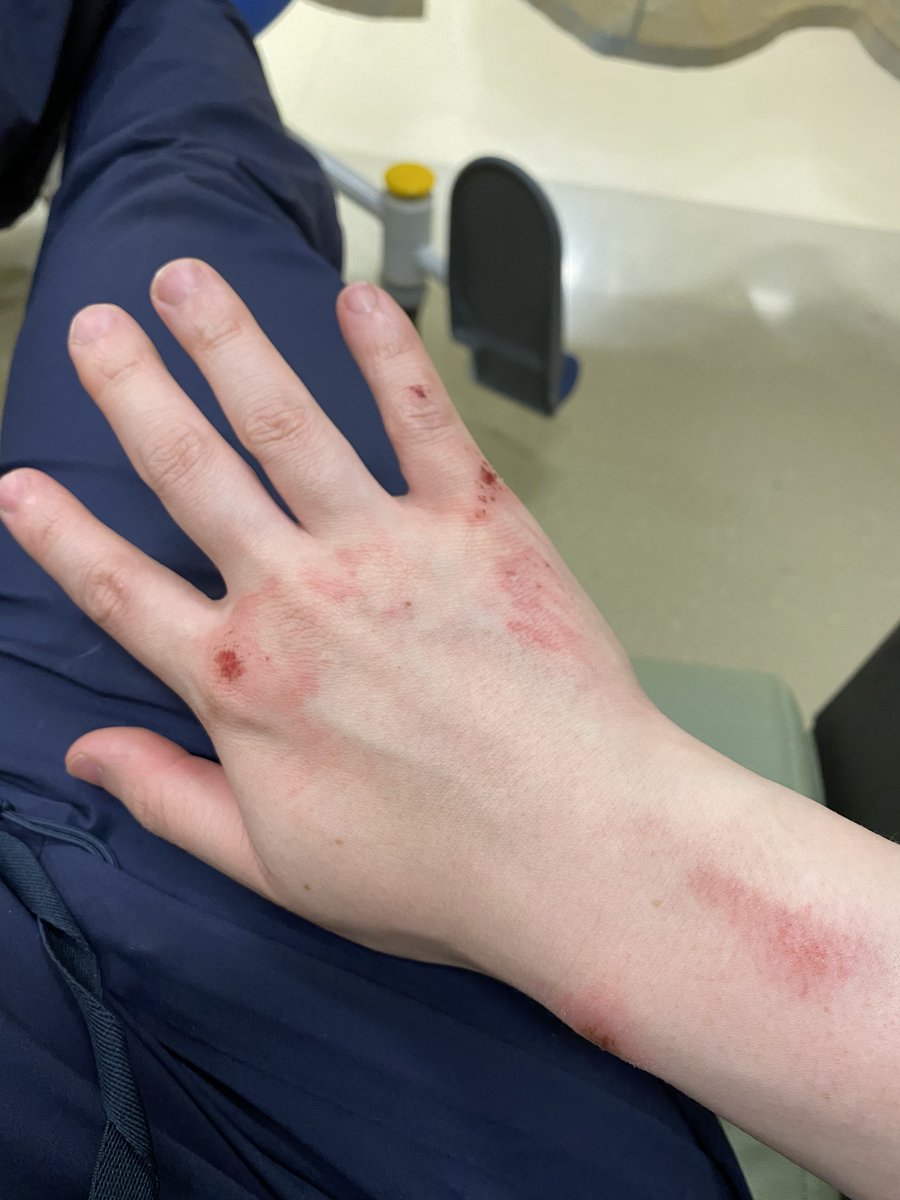 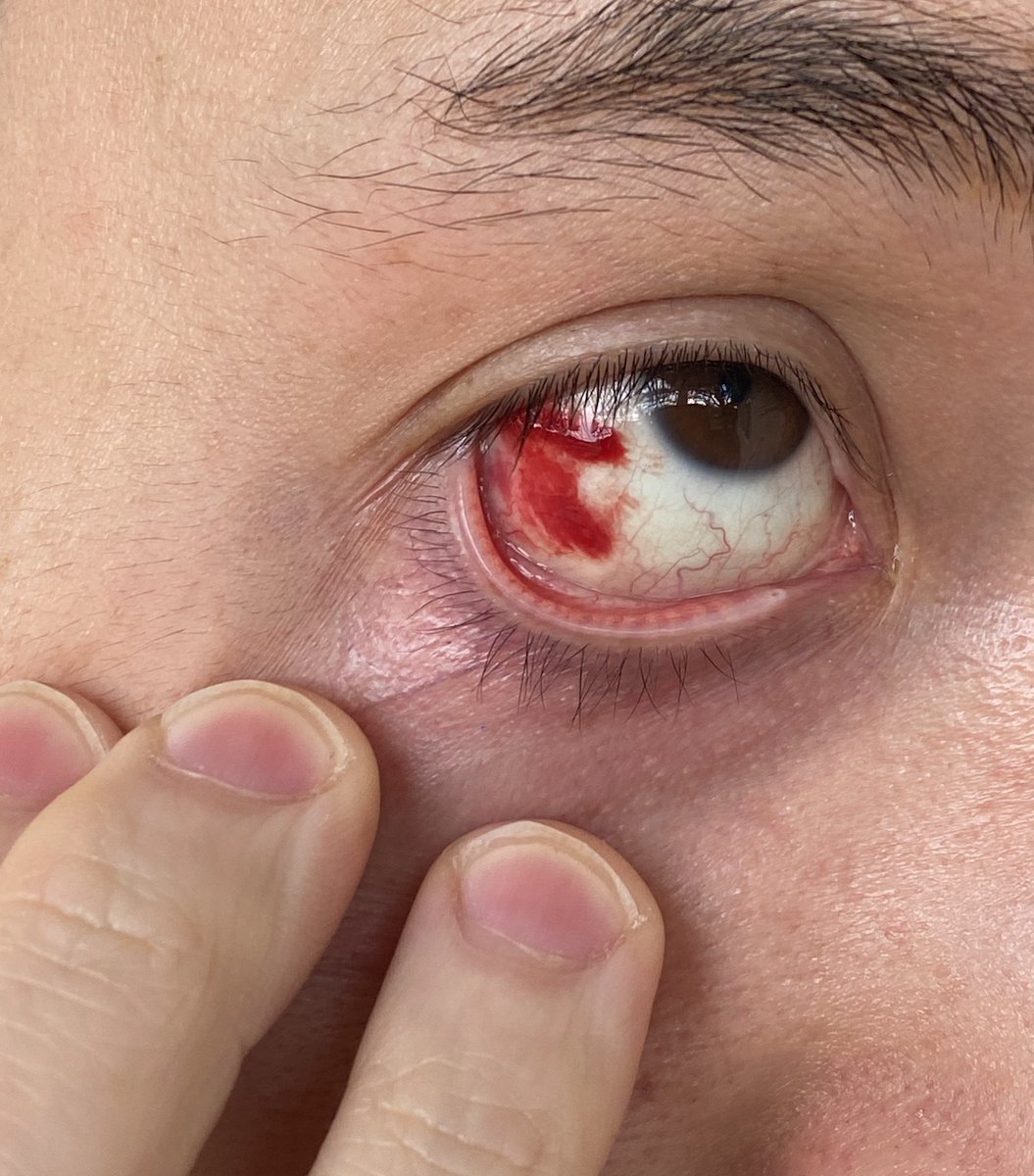 When Antifa last beat me for doing my job in 2019, doctors told me I could have died from the brain hemorrhage caused by the blows to my head. I have made more than two dozen reports of subsequent threats and attacks to the Portland Police, and as far as I am aware no action has been taken.

After the 2019 assault, Antifa and their sympathizers sought to cast me as a liar, white supremacist and far-right agitator who deserved to be beaten. 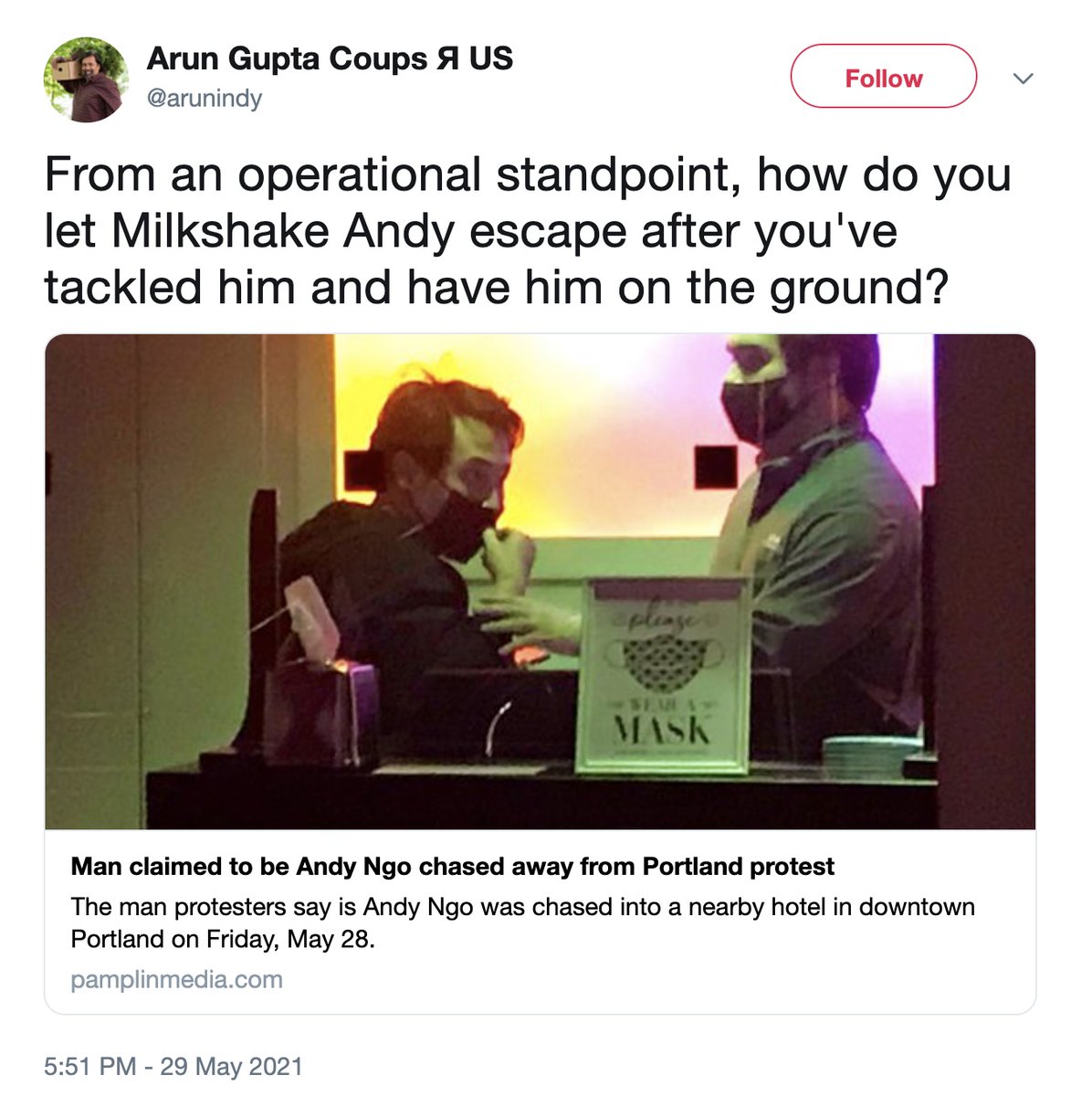 These lies will be used again to try to discredit me and other journalists reporting on Antifa, and to distort the facts.

But there is only one truth.

I call on the Portland Police and federal authorities to act on this before Antifa operatives hiding behind their masks succeed in murdering an American journalist on their watch. And I call on journalists and all those who believe in the First Amendment to join me in standing against the tyranny of those who use violence to terrorize, silence and suppress the truth. 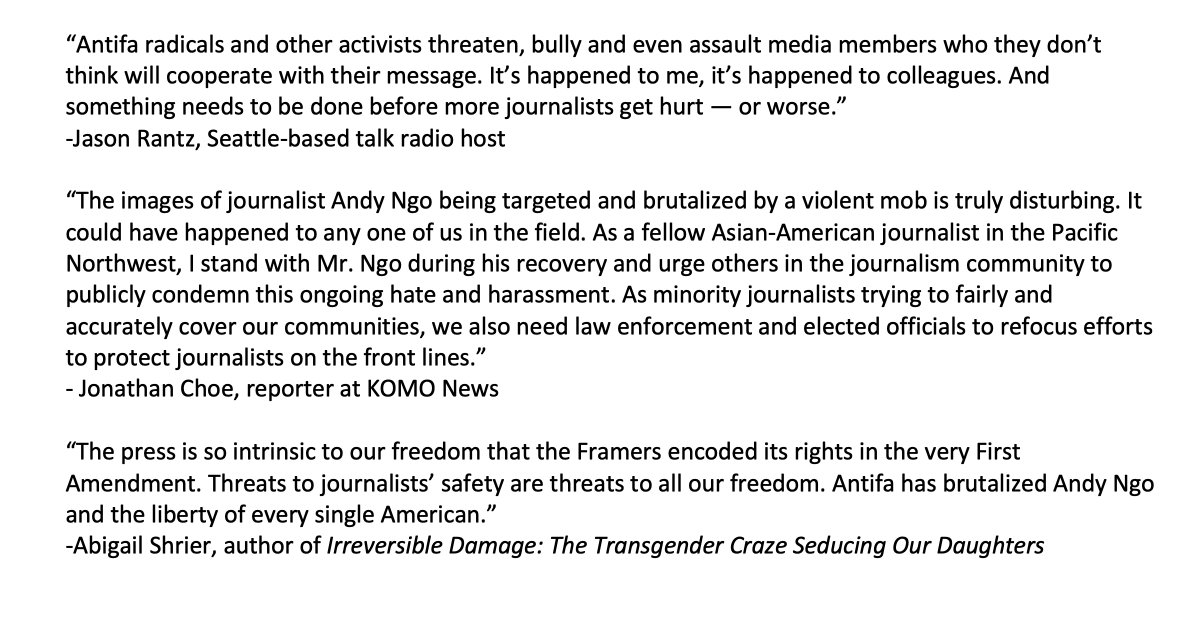