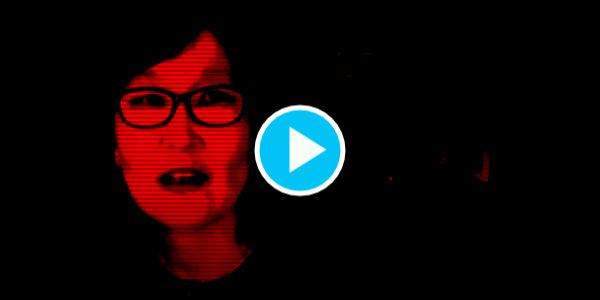 Small correction – she doesn’t believe anyone HAS THEIR OWN money. She should immediately be disqualified. And dismissed as a candidate for consideration

The above clip of Saule Omarova – Biden’s nominee for the Office of the Comptroller of the Currency (OCC) – was taken on Jan 28th as part of LPE Project’s “Law & Political Economy: Democracy Beyond Neoliberalism” conference. Here’s the full video:

If you read Omarova’s early life history, you’ll see why her approach comes as no surprise:
Via https://en.m.wikipedia.org/wiki/Saule_Omarova:

Omarova was born in West Kazakhstan Region of the Kazakh Soviet Socialist Republic, stating in a 2020 interview with Chris Hayes that “I went to high school in a small, tiny Kazakh provincial town on the outskirts of the Soviet Empire.” Omarova graduated from Moscow State University in 1989 on the Lenin Personal Academic Scholarship. Her thesis from MSU is titled Karl Marx’s Economic Analysis and the Theory of Revolution in The Capital. Omarova moved to the United States in 1991, where she received a Ph.D in political science from the University of Wisconsin–Madison (UW), and a Juris Doctor from Northwestern University Pritzker School of Law.