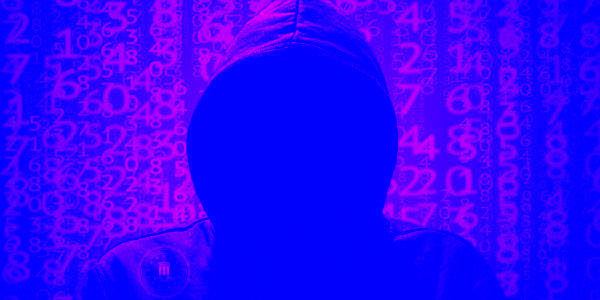 FBI has “partners” who can sometimes help unlock ransomware attacks.

Mr. Wray said coordination can pay off for ransomware victims and law enforcement alike. “I don’t want to suggest that this is the norm, but there have been instances where we’ve even been able to work with our partners to identify the encryption keys, which then would enable a company to actually unlock their data—even without paying the ransom,” he said.

Why would the FBI be involved in spreading ransomware?

It is simple. Ransomware is an unconventional warfare technique. If the FBI is able to create ransomware that attacks the infrastructure of enemy states, then they will have made huge operational gains for the country.

Of course there is a large potential for collateral damage with such a program, but perhaps that is why Director Wray is offering to provide private keys to US entities that get hit by ransomware.

Note that Director Wray said that partners of the FBI would in certain cases be able to provide private keys through the FBI. CIA/NSA would be considered partners of the FBI. FBI is technically “law enforcement” and likely would not have the technical ability to hack or crack ransomware groups themselves. The CIA/NSA are definitely capable though.