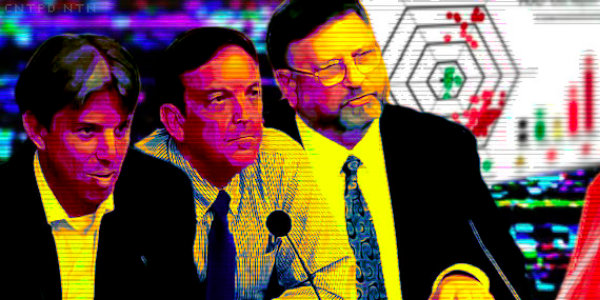 By the way, who ‘leaked’ the draft report? 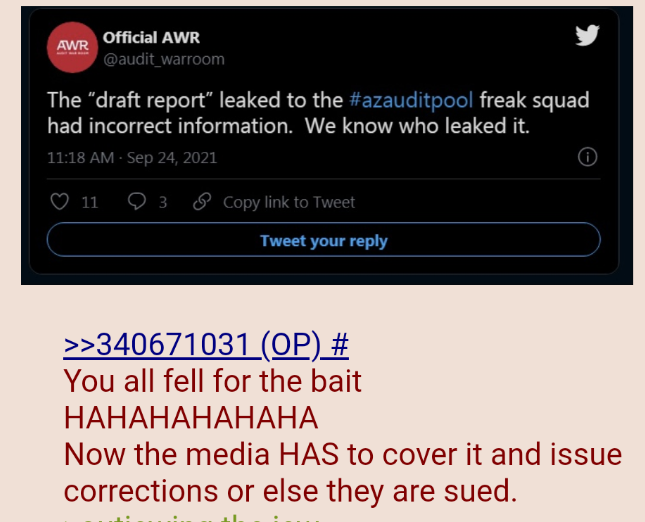 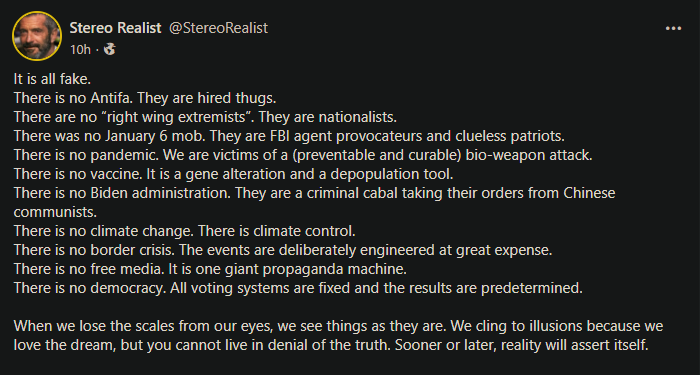 For anyone that missed it, here’s the Audit presentation: