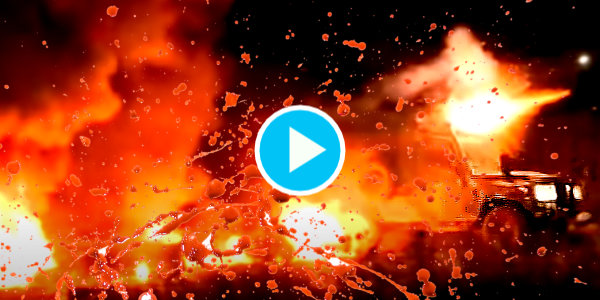 The Israeli Defense Forces (IDF) has confirmed on twitter an air and ground offensive on the Gaza Strip. The news comes after unrest erupted between Arabs and Jews in the region during the Islamic holy month of Ramadan.

These are the scenes:

IDF air and ground troops are currently attacking in the Gaza Strip.

Just In: Video Showing Rioters Set Fire And Clash With The Police In #Israel