Justin Trudeau Allegedly Signed An Agreement For $2.25 Million To Silence Underage Girl Thought To Be 17 He Had Affair With: “She was much, much younger than that”… 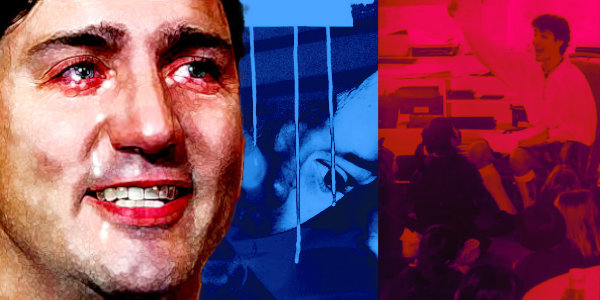 Trudeau and the girl allegedly had a long and steamy affair, during which he was spotted by his accuser’s father at the family home, prompting pleas to school administrators that he be fired immediately. Justin Trudeau’s lawyer negotiated a 2.5 million non-disclosure agreement with a minor to keep the narrative of their sexual relationship from becoming public. This is the same Justin Trudeau that told a television audience that people who don’t get vaccinated against COVID are often racist and misogynistic extremists.

The accuser’s father shared a password-protected digital copy of that agreement with The Chronicle.

The terms of that agreement prevent both the accuser and Trudeau from acknowledging “any aspect” of that relationship, without triggering a six-to-seven-figure liquidated damages clause. That penalty starts at $500,000 and scales up, depending on the magnitude of the breach.

The accusor’s father shared with The Chronicle a password-protected digital copy of that agreement, giving us limited access to it for several hours on the condition we would make no copies and not distribute. Doing so could have jeopardized the terms of the agreement, which imposes damages on either party in the event they acknowledge or discuss the relationship publicly.

He does not believe his discussion of that agreement’s existence is a violation of its terms since he was not a party to it. He did not acquire the document from his daughter; it was incorrectly CC’d to him on an email between the negotiating parties.

At the time of the incident, Canada’s age of consent was 14 years old. How much younger was the accuser? 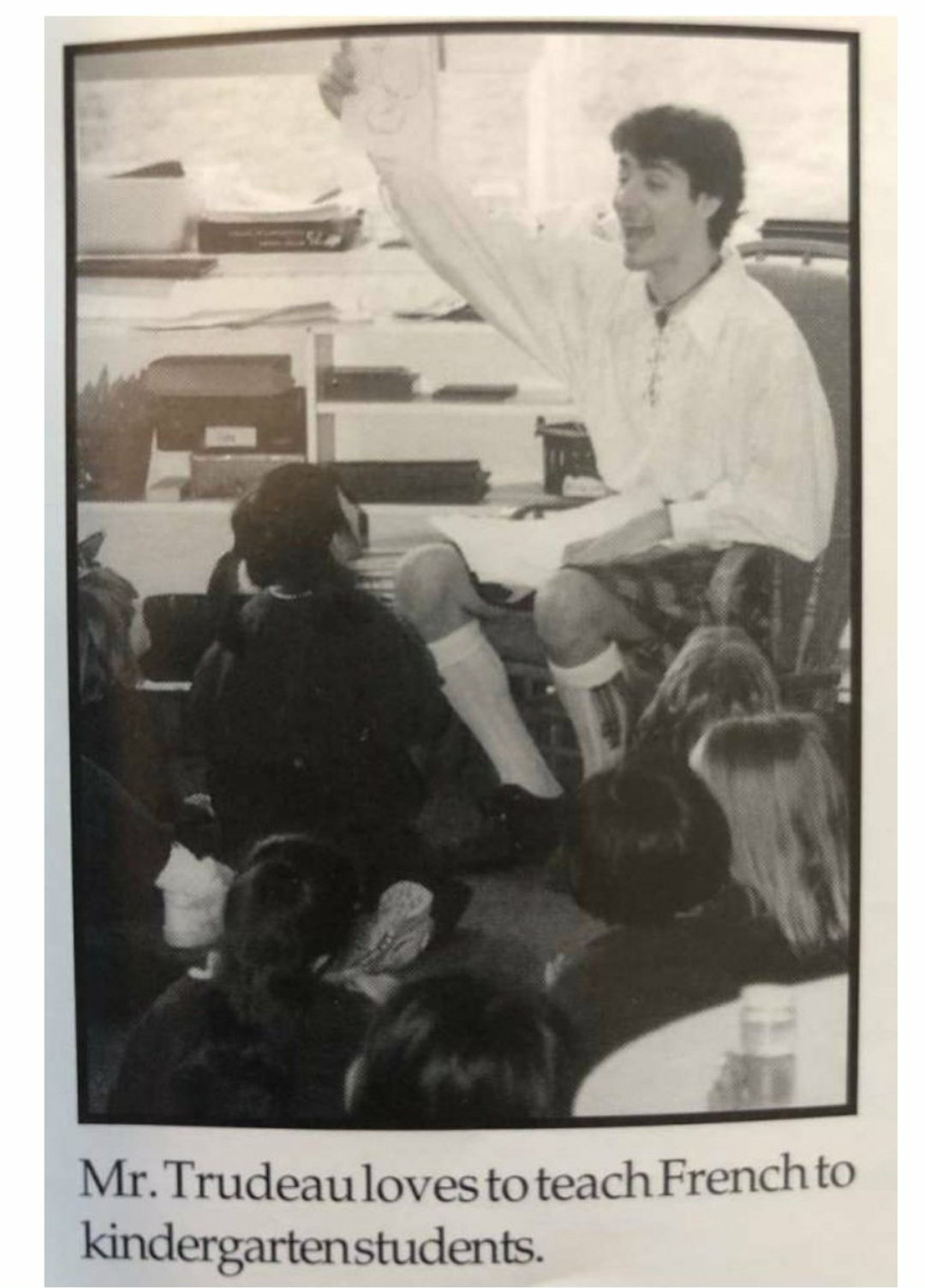