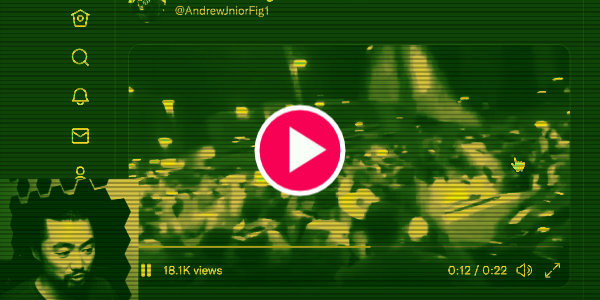 This is Brazil and this is the true story!
Our country love the President @jairbolsonaro because he is trying to kill the corruption.
If you hear the different story don't believe.
Today 4:pm will be in São Paulo and will be more tham 10 times bigger.#brazil #bolsonaro pic.twitter.com/cWVZGRTopq

Brazil 🇧🇷: “We just invaded. We just invaded. The police couldn’t stop the people. Tomorrow we are going to invade the Supreme Court”
They Shut the entire country down until the government resigns.
We should follow Brazil’s footsteps! pic.twitter.com/QLYYe6tEZo

Brazil, September 7, 2021.The Brazilian people will protest the streets against the coup of state given by the Federal Supreme Court, with full left and traditional media support. Peaceful manifestations and without any violence, throughout national territory#7deSetPelaLiberdade pic.twitter.com/14U5FsnmxR

Fellow Americans, this is what a revolution of the people looks like. Brazil stands with President Bolsonaro as a single conservative nation. Bravo. 🇧🇷🇧🇷🇧🇷#FreedomOfSpeech #7deSetPelaLiberdade pic.twitter.com/PwWtAnbOsL