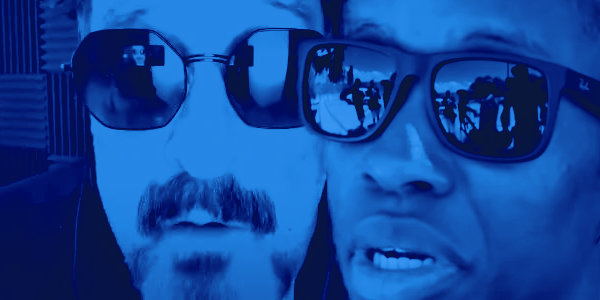 I cannot begin to describe this pain I am feeling. That everyone who truly loved John is feeling. I have been struggling to write this tweet since the news of John's death. I still cannot believe he is really gone. I miss you and I will love you forever John David. pic.twitter.com/FnmpaCWxCO

I have been trying to find the words to adequately express my thoughts. I am still in shock. In disbelief really. John should never have spent a day in prison let alone nearly nine months. I spoke with him twice the morning of the 23rd and in our last conversations we spoke about the courts decision to extradite him to the US. This decision did not come as a surprise to John, myself or his lawyers. We were prepared for the Spanish courts to grant the request for the extradition, we had a plan of action in place to begin the appeal process and we discussed plans for the next stages of his legal fight. The extradition would not have happened immediately, it would have taken many months at the least. Besides that John had already won a victory before the hearing in that seven of the ten charges in the case were dropped in the days leading up to his hearing. John was a fighter and he had so much more fight left in him. He told me to be strong and not to worry, we would continue to fight all the necessary appeals. His last words to me were I love you, I will call you in the evening but sadly that call never happened.

The story of John’s “suicide” was already prepared and presented to the public before I or his attorneys were even notified of his death. Words cannot describe how enraged l am at the fact that I had to hear the news of John’s death via a DM on Twitter. And now it’s being conveniently reported that there was a “suicide note” found in his pocket, something that was not mentioned when I collected John’s belongings from the prison and another piece of information the media somehow got a hold of before myself and John’s attorneys. I appreciate everyone’s condolences and the love you have shown for John. Your love and support mean more than know. I have received countless messages so please forgive me if I do not respond but, as I am sure you can all understand, social media is the last thing on my mind right now. I need answers and that will take time. The investigation into John’s death is still ongoing but I will share what information I can, when I can. Until then, I do not accept the “suicide” story that has been spread by the malignant cancer that is the MSM. They and their unnamed sources are not to be trusted.

There has been no since of urgency from the various Spanish authorities involved in the investigation into John’s death and there is clearly a cover up happening here concerning the events surrounding his death. We have not received the death certificate, the official autopsy report or the official report from the prison. I understand that things take time but the lack of cooperation from the Spanish authorities only confirms our suspicions that they have something to hide.