WATCH: Kazakh president gives his forces “shoot to kill” orders against protestors – some Guardsmen appear to have joined the protesters… 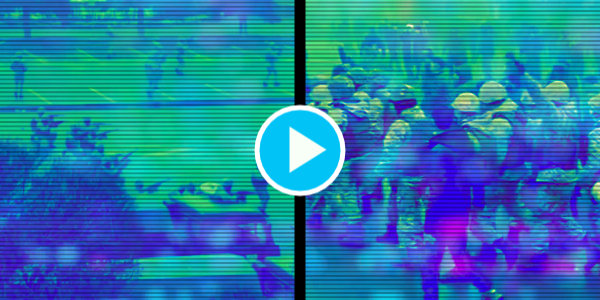 Footage from #Kazakhstan. Watch as the Kazakh protestors are reportedly fired on with military grade weapons.pic.twitter.com/oJyLukQrYz

A video posted on TikTok yesterday shows up to 100 Kazakh National Guardsmen appearing to have joined the protesters. It is said to be from a small town in the south.

Kazakh military en masse go over to the side of the people!
That is why Putin dragged aid to the traitor of the Kazakh people Tokayev in the form of several thousand punitive interventionists.
Kazakhs will not calm down after all these events for sure! https://t.co/gIavIQBHh7

The Kazakh people have retaliated against the totalitarian government by smashing up police cars.

the sons of the khan