In 1973, CIA analyst Pat Price gave the U.S. Army the location of “UFO bases”. The Army later corroborated the existence of them but didn’t report findings over fear of ridicule 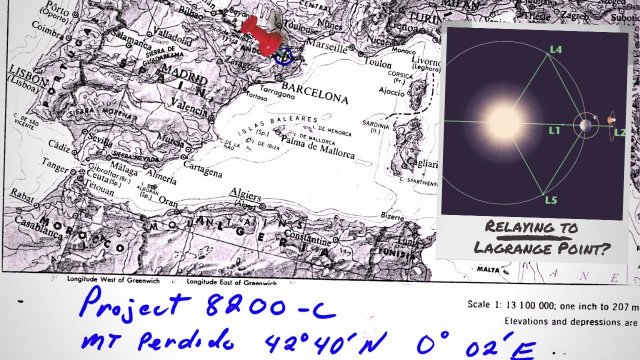 Not widely known about, Project 8200 was an effort within the US Army’s remote viewing unit to verify claims of subterranean extraterrestrial bases made by CIA analyst Pat Price in the 1970s.

*We obtained every ’82 to ’86-era declassified file of Project 8200, most of which were never officially reported to their higher-ups in the intelligence community. This is what the episode covers.*

In 2009, ex-Stargate head Skip Atwater declassified all of this information at an International Remote Viewing Association (IRVA) conference, though only hard copies of his presentation are available offline: https://www.irva.org/conferences/speakers/atwater.html

What they show are the apparent confirmation by several other gifted remote viewers that a “network” of underground bases exists across the world for the purpose of “relaying” something into space.

As elite viewer Joseph McMoneagle and Atwater discuss in these tapes, Project 8200 data suggests the locations relay information to a “deep space” platform of unknown origin, sitting on a sort of tether to Earth. It is not suggested in the file, but after review, we think it’s reasonable to ask if a Lagrange point (positions in space the Sun and the Earth’s gravity create islands of stability) explains why the object McMoneagle sees remains “fixed” there.

The deep space platform is described as ancient but with new technology. Other viewers describe the bases as a strange mix of natural and artificial formations.