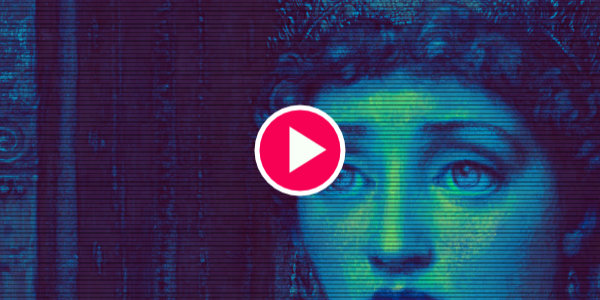 For much of Western history, from the Roman Empire to the Renaissance, noble families across Europe insisted that they were not related to the populations that they ruled, but instead traced their ancestry back to illustrious heroic figures of myth and legend.

The Etruscan civilization flourished in central Italy starting around 900 BC, with assimilation into the Roman society, beginning in the late 4th century BC. Although the Etruscans developed a system of writing borrowed from Greek script, the Etruscan language remains only partly understood, making modern interpretation of their society and culture heavily dependent on much later and generally disapproving Roman and Greek sources. The Etruscans called themselves Rasenna (meaning Red) and held the serpent as sacred, and some scholars associate them with the Sea Peoples named by the Egyptians, or the Tribe of Dan.