Cathie Wood: China Has Already COLLAPSED! You Just Don’t Know It Yet… 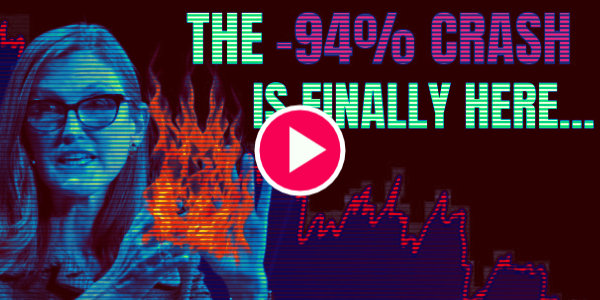 In recent years China has grown into a behemoth. Today the world believes that it’s only a matter of time until China is the largest economy in the world, the richest country, and the worldwide hegemon. While that all may come true eventually, China seems to be following a path similar to Japan, as opposed to the United States. The world once believed that Japan was destined to do what China is seeking to do today, but it all fell apart as an economic disaster began with a real estate bubble. Cathie Wood believes that China has crashed, and that this disaster has started. It’s just a matter of time until the world realizes what is really going on. The following video takes a deep dive into the Chinese economy, and the reasons why its collapse has already begun.