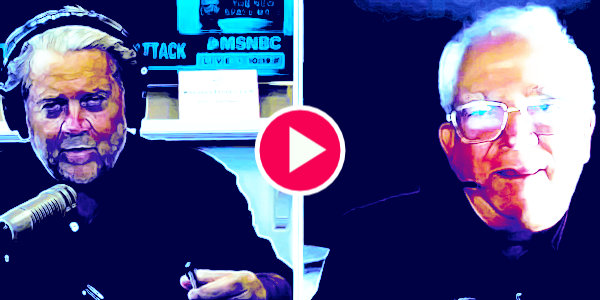 John Eastman:
“We are in uncharted territory, but there are a couple of things to point to. We can point to the Hawaii Election of 1960, when the Governor subsequently certified another slate of electors after they discovered error in the initial certification.

We can point to Section 2 of Title 3 of the United States Code that says when a state has had an election, and has failed to make a choice on the day prescribed by law, which is, you know, the choice that was made. The assumption was that it was fraudulently given because of illegal votes. The electors may be appointed on a subsequent day in such manner as the legislature of such state may direct. So that recognizes the authority of the Legislature to fix a problem.

We also have a backdrop of Common Law, which is, when you have a fraud, the actions taken pursuant to the fraud, are unraveled after discovery of the fraud. If the evidence really does come in as definitive, that the election and the electorals cast from Arizona were fraudulently given, and they should have been given in the other direction, then I think there is ample authority to fix this problem. We don’t have to live with a fraudulent election.”