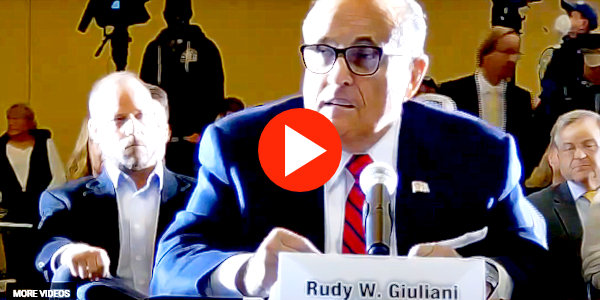 Mastriano is clear what is at risk.

“Elections are a fundamental principle of our democracy – unfortunately, Pennsylvanians have lost faith in the electoral system,” said Mastriano, who recently called for the resignation of State Department Secretary Kathy Boockvar for negligence and incompetence. “It is unacceptable.”

“Over the past few weeks, I have heard from thousands of Pennsylvanians regarding issues experienced at the polls, irregularities with the mail-in voting system and concerns whether their vote was counted,” said Mastriano. “We need to correct these issues to restore faith in our republic.”

The hearing will be streamed live on policy.pasenategop.com.

“We want assurance that the issues encountered during this past election don’t happen again,” said Chairman Argall. “Senator Mastriano requested this meeting because Pennsylvanians deserve a fair election.”