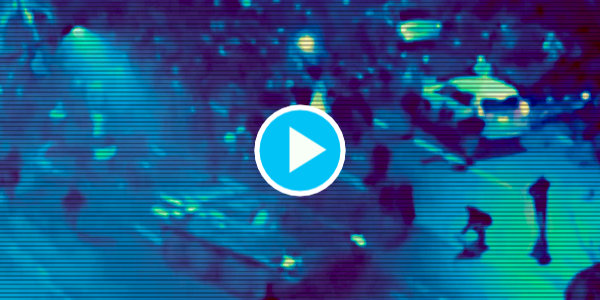 Can’t tell if it’s genuinely people revolting or a Russian / CIA operation to destabilize the region. Kazakhstan is the world’s largest producer of Uranium.

Authorities claim at least 18 police officers and military servicemen were killed in clashes. No details have been released on civilian casualties, but the UN is also claiming that “thousands” have been wounded.

Apparently the people have successfully overthrown the government and the rage was instigated by vaccine policies like the passports, and not because of “rising fuel prices” like the media is pushing.

When Kazakhstan introduced QR code vax pass for accessing bank accounts, the people rose up and overthrew the government, the prime minister has fled the country and the government has collapsed. Its ripe for the same everywhere…

NOW – Situation in #Almaty, Kazakhstan's largest metropolis, spirals out of control. The president imposes a curfew and deploys the military to quell the anti-government protests. pic.twitter.com/AZIsZlhEYd

The military is being overrun. Videos all over of soldiers surrendering. They are trying to coordinate a defense against the rebels.

#Kazakhstan Armed security forces are in Almaty. There are also armoured personnel carriers, armoured vehicles, and military trucks. Local police reported that dozens of protesters had been killed. pic.twitter.com/h1vzkKdmjV