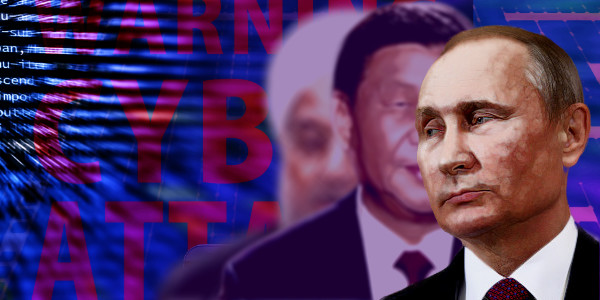 Look how the NYTimes is shaping a narrative in their latest piece, just days away from Jan 6:

…a hacking, now believed to have affected upward of 250 federal agencies and businesses, that Russia aimed not at the election system but at the rest of the United States government…
[…] The government’s emphasis on election defense, while critical in 2020, may have diverted resources and attention from long-brewing problems…
[…] Some intelligence officials are questioning whether the government was so focused on election interference that it created openings elsewhere. Intelligence agencies concluded months ago that Russia had determined it could not infiltrate enough election systems to affect the outcome of elections…

In other words: “Oh look, elections were so secure, but we still have work to do. Trump has no evidence of election fraud.”

Part lies, part truth. No mention of bad actors like China, Iran, and others – even failing to bring up potential bad actors domestically (cyber comm? We’ll leave that for another day). You already know where they’re going with this and what they’re covering for;

Massive amounts of evidence will be presented on the 6th. We won, BIG! https://t.co/ymncRrNR5t