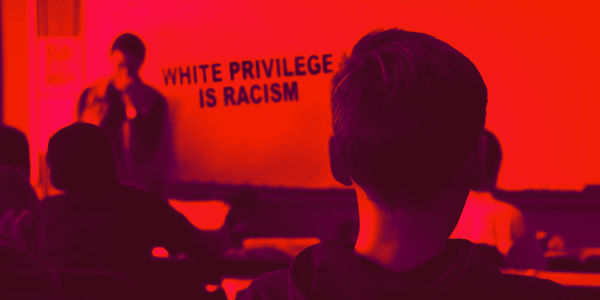 BREAKING: The nation’s largest teachers union has approved a plan to promote critical race theory in all 50 states and 14,000 local school districts.

The argument that “critical race theory isn’t in K-12 schools” is officially dead. The union has also approved funding for “increasing the implementation” of CRT in K-12 curricula and for attacking conservative groups who oppose CRT indoctrination.

The teachers union has made critical race theory its #1 priority—and want to implement it nationwide. 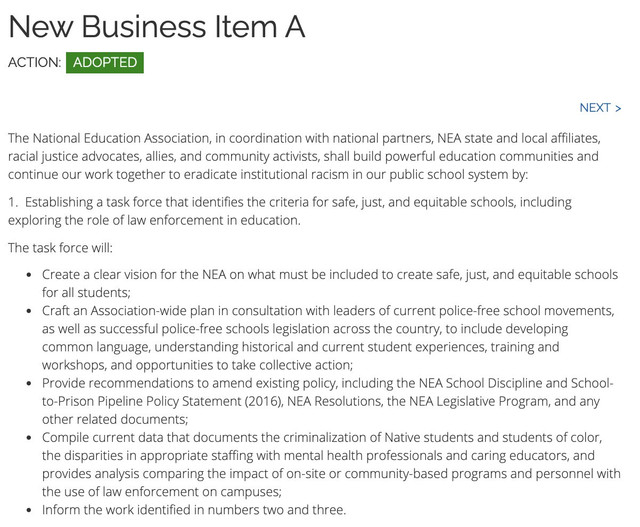 According to a recent YouGov survey, 58 percent of Americans oppose critical race theory, including 72 percent of independents who believe teaching it in schools is “bad for America.”

But the teachers union wants to double-down and impose this divisive ideology on your children.

The NEA represents 3 million public school employees in all 50 states. They have a $350 million annual budget and an army of operatives in 14,000 local communities.

They have now declared war on parents who oppose critical race theory—and parents must fight back!