🔴 THE PEOPLE STORM THE CAPITAL

Mike Pence didn’t have the courage to do what should have been done to protect our Country and our Constitution, giving States a chance to certify a corrected set of facts, not the fraudulent or inaccurate ones which they were asked to previously certify. USA demands the truth!

House: Paused to get “Order” then recessed, a result of the Patriot Army at the doors has locked down the congress. 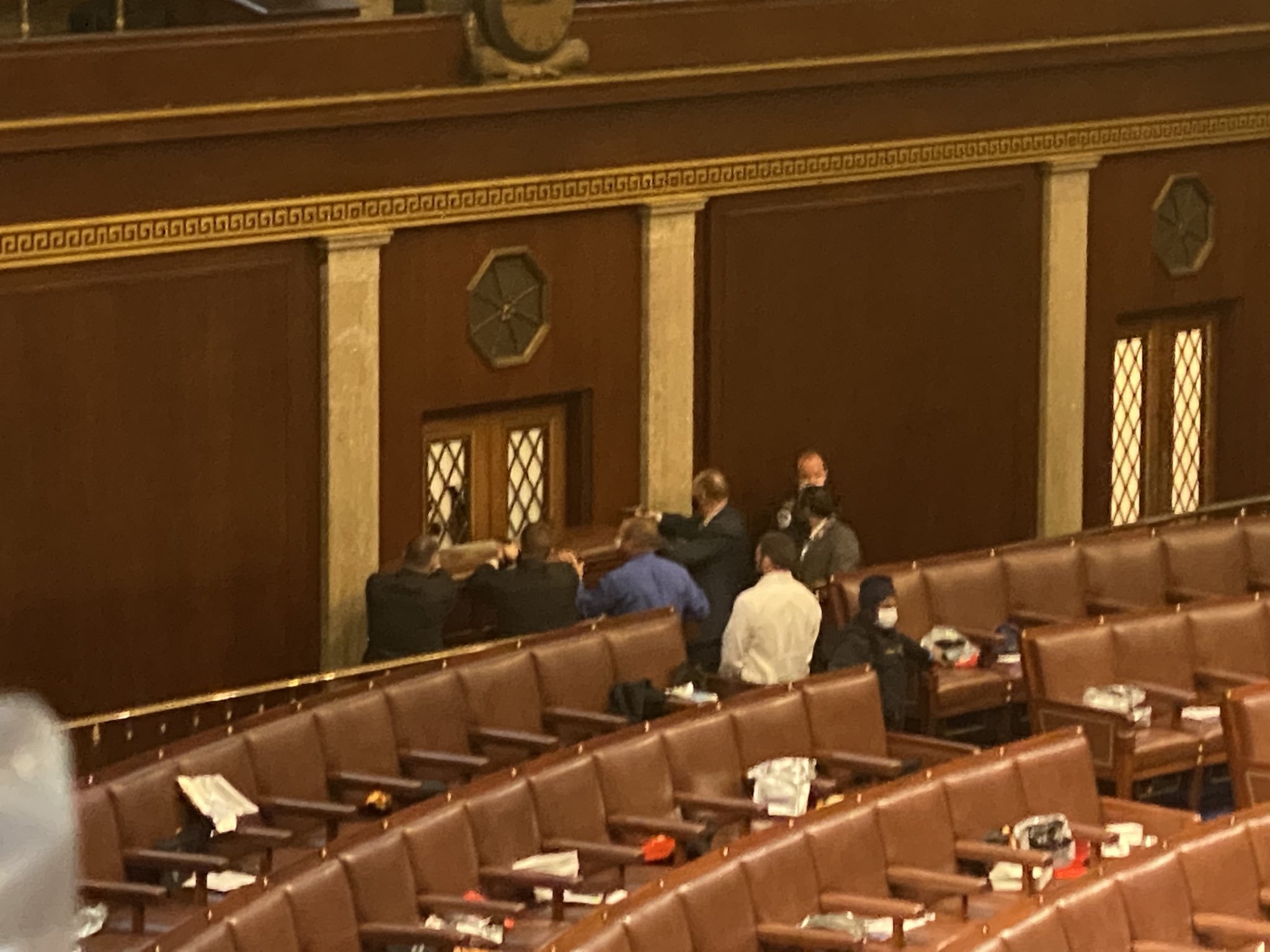 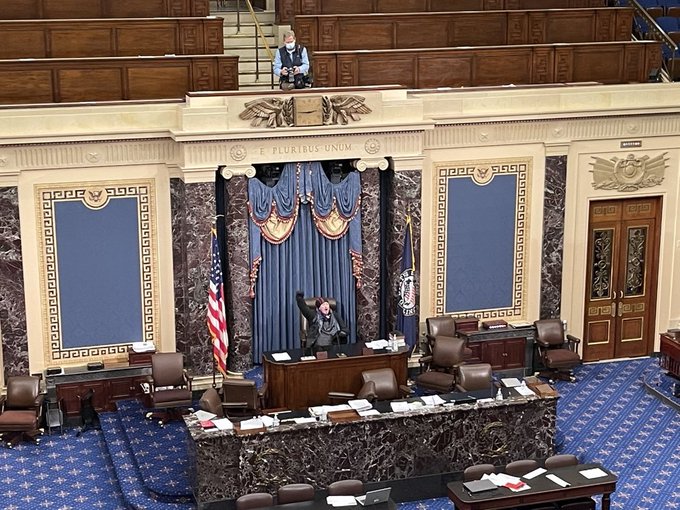 UPDATE – The Pentagon has denied the request to deploy National Guard to the US Capitol. Protesters are on the third floor of the Senate, walking door to door, shouting “Where the fuck are they?”

They’re in the gallery pic.twitter.com/3v4XsPWl5o

D.C. police say the woman who was shot inside the U.S. Capitol earlier today has died. No other details were provided.

A woman was shot by the neck in the US Capitol Building during the skirmishes between the protestors and the security pic.twitter.com/8HvYq2xyGW

GRAPHIC FOOTAGE: Apparent gunshot victim being rushed to ambulance at US Capitol pic.twitter.com/5KUqr3KFsm

Video from the chamber. pic.twitter.com/UKF7MScHKN

JUST IN – Protesters are fighting with Secret Service and Capitol Police within the U.S. capitol.pic.twitter.com/ziveA5kBJ8

Look at this. This is officers pointing guns at the door of the chamber with bookshelves pushed against it. pic.twitter.com/6Cnwdyu3jV

Shocking scenes in D.C. show Trump supporters smashing windows and breaking inside the Capitol building, which is on lockdown. The Mayor has announced an emergency curfew. pic.twitter.com/LIc2qMIlqp

#Pence is a coward, a fraud, and worse https://t.co/TeIiyX9fjY

BREAKING: Annocuments inside the Capitol say that order has been restored.