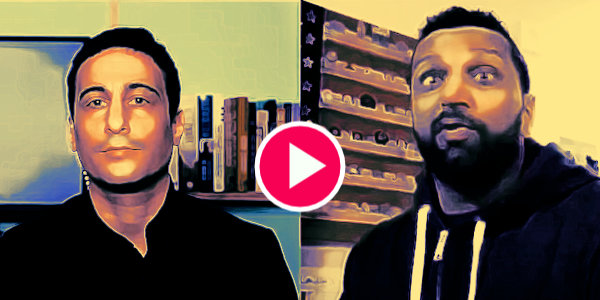 In his first extended interview since leaving government, Patel tells Aaron Maté that still-classified documents expose more malpractice, as well as major evidentiary holes in the pivotal — and largely unquestioned — claims of a sweeping Russian interference campaign to elect Trump in 2016. According to Patel, the release of these critical documents was “continuously impeded.”

“I think there were people at the heads of certain intelligence agencies who did not want their tradecraft called out, even though it was during a former administration, because it doesn’t look good on the agency itself,” Patel says. Among the tradecraft that Patel criticizes is the hastily produced and highly consequential “Intelligence Community Assessment” of January 2017, as well as the FBI’s reliance on Crowdstrike — the DNC contractor that generated the Russian hacking allegations despite later admitting, behind closed doors, that it lacked concrete evidence.