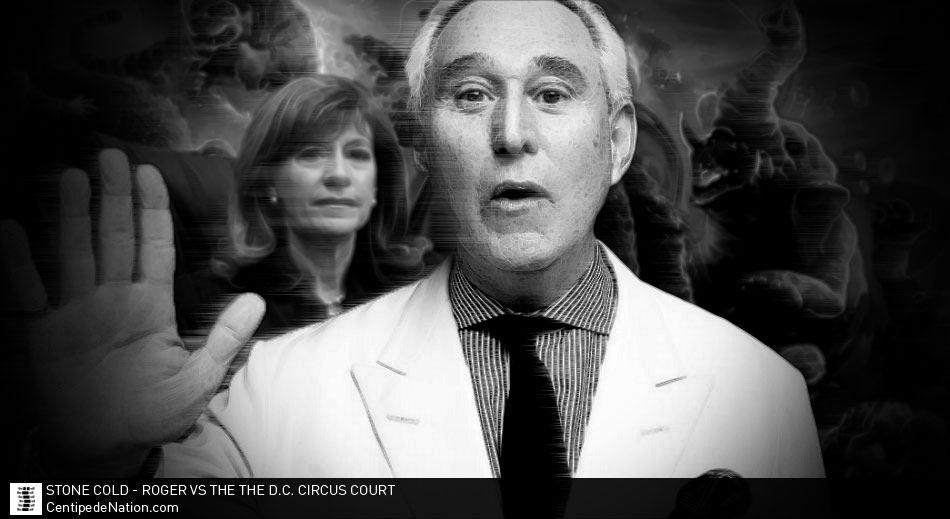 *** Update 02/13/2020 ***
Since this article was written, we have updated it with relevant information. Click here to see the update, or scroll down.

On February 10th Federal prosecutors asked Judge Jackson to sentence Roger Stone from 7 to 9 years. A senior Justice Department official told CBS News on Tuesday that the department was “shocked” by the recommendation, and that “This is not what was briefed to the department.. The department believes the recommendation is extreme and excessive and is grossly disproportionate to Stone’s offenses.” The revised recommendation doesn’t specify any length of sentence, but says previous recommendation didn’t accurately reflect the DOJs position on what would be a reasonable sentence in the matter. The DOJ urged Judge Jackson to consider Stone’s age, health, circumstance, and lack of criminal history in fashioning an appropriate sentence.

Soon after the four prosecutors (Aaron S.J. Zelinsky, Jonathan Kravis, Adam Jed And Mike Marando) involved in Stones case resigned in protest. What is also interesting is that “Sources told The Federalist that Timothy Shea, who was recently appointed to take over as the top federal prosecutor in D.C. earlier this month, was bullied into agreeing to the sentence recommendation by Adam Jed and Aaron Zelinsky, who were originally tapped by Mueller to investigate whether Donald Trump treasonously colluded with the Russian government to steal the 2016 election from Hillary Clinton.” Keep in mind that Timothy Shea was a Barr staff attorney who replaced Jessie Liu as U.S. Attorney for the District of Columbia at the end of January.

Who is Jessie Liu? She is the U.S. Attorney that failed to prosecute the Awans and McCabe. For the Awan case, Jessie Liu supposedly couldn’t find anything to prosecute him with, concluding that there was “no evidence” the Awans illegally removed House data from their networks, stole servers, and other sensitive info. As for McCabe – according to WAPO – Jessie has left McCabe in limbo about whether any criminal charges will be brought against him in a straight-forward case. There was also no good explanation as to why she allowed the case to linger for so long. Liu was told that she would get her old position back at the Treasury Department after being replaced with Shea, but with all the recent news, Trump pulled the nomination.

With Jessie Liu’s reluctance to prosecute the Awans and McCabe, it begs to question if she was also bullied (blackmailed) into submission or just corrupt. Jessie Liu is also connected to the sham prosecution of James Wolfe, a former aide on the Senate Intelligence Committee tied to the FISA application for Carter Page. Liu dropped most of the charges on Wolfe after Democrat Senators asked for leniency. He was never prosecuted and was allowed to plead guilty to lying to the FBI, which resulting in a prison sentence of only two months. Here’s Lou Dobbs explaining it in more detail:

It has also come to light that more Jurors of Stones trial had significant bias. Revelations today reveal that Tomeka Hart, a Democratic congressional candidate in Tennessee in 2012, admitted to being a Stone trial juror in a Facebook post expressing outrage after the four prosecutors withdrew from his case. Hart has a Twitter history littered with anti-Trump propaganda and was actively posting on social media during the trial.

Democrats have requested that Barr now testify to Congress, which he has agreed to. But it looks like it will actually be detrimental to their cause.

U.S. District Judge Amy Berman Jackson, took a firm stance toward the Republican operative, faulting him for the actions that led to the charges. She sentenced him to 40 months in prison. “Mr. Stone lied,” Jackson said in court. She also said Stone injected himself “smack” into a political controversy and was not “persecuted.” Stone chose not to speak when given the opportunity… During Stone’s sentencing hearing, President Trump himself weighed in, questioning the “fairness” of prosecuting his former associate. It follows widespread speculation of a possible pardon for Stone.

*** Update 02/23/2020 ***
In A Late-Night Filing On Friday February 21st, Roger Stone’s Lawyers Asked For Judge Amy Berman Jackson To Recuse Herself From The Case. The reason was Because She Stated At Stone’s Sentencing That The Jury Acted With “Integrity.” The Judge responded on Sunday February 23rd with a filing stating that Stone’s legal team did not provide any “factual or legal support” to have her removed from presiding over his case.