Far-Left ‘Protester’ Shot and Killed After Blocking And Threatening Driver in Austin. Driver has been released…

UPDATE 1 (07/27/2020): Police have released the driver who allegedly killed the armed protester. From Dallas News:

AUSTIN — Police have released the driver who allegedly killed an armed protester Saturday night in downtown Austin, while they investigate what led to the fatal shooting.
[…] Manley said at a news conference Sunday that the driver reported Foster pointed his weapon at them before the shooting. KVUE-TV reported that police have said Foster did not discharge his weapon, but the chief did say someone else in the crowd did return fire as the car left the scene.

Late last night, a far-left protester/rioter was shot and killed in Austin, Texas, after threatening a driver stuck at an intersection. The incident was captured by a Facebook Live streamer.

After the incident, the Austin Police said the person shot was also carrying a rifle and may have approached the vehicle.

“Initial reports indicate that the victim may have been carrying a rifle and approached the suspect vehicle. Suspect was in the vehicle and shot at the victim. Suspect was detained and is cooperating with officers.”

Here’s the video of the incident:

Just moments after the incident took place, 4channers went straight to work and found images of the ‘protestor’ armed with a rifle and more. Here’s what they found: 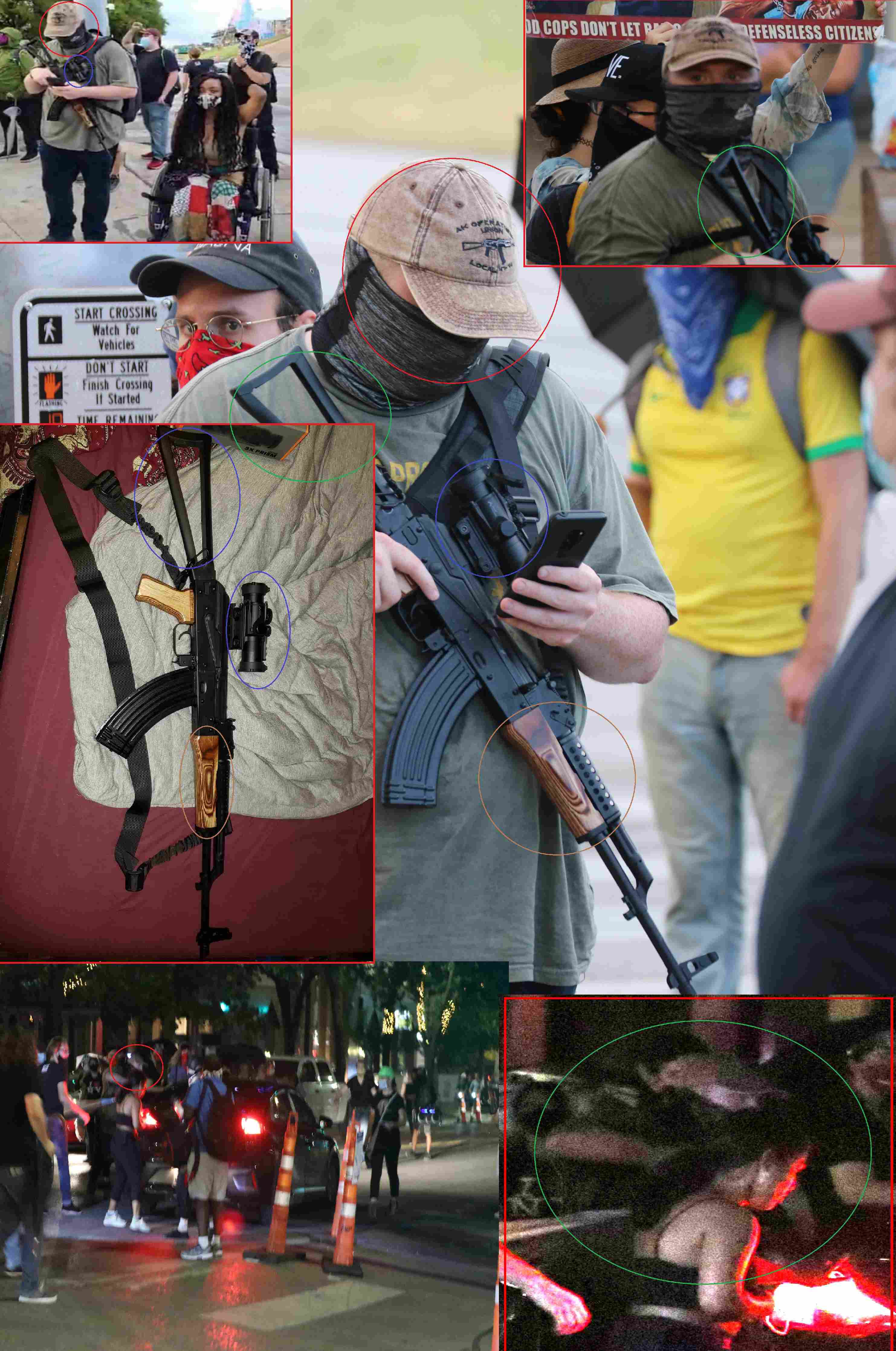 The following is a clip where the ‘protestor’ is on video saying that “the people who hate us are pussies who won’t do anything”.

This story is developing…