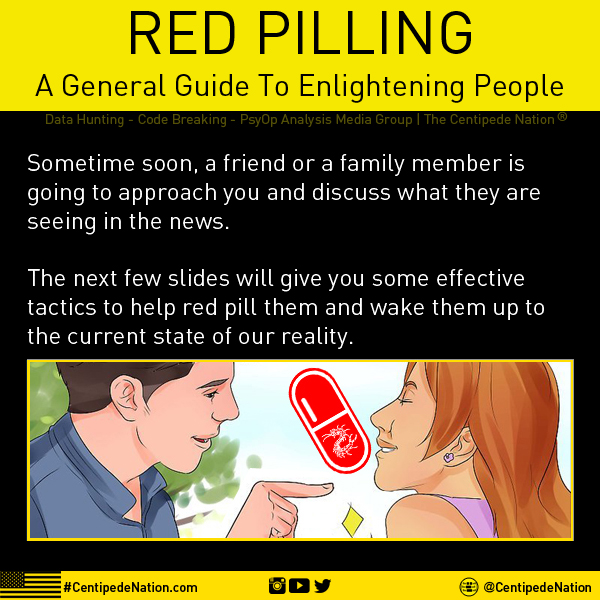 Changing someone’s mind is a challenge many of us confront. It’s especially sensitive when it comes to your family, friends, and co-workers with whom you would like to maintain your relationship with. In this series, we’re going to explore persuasion techniques that will hopefully change minds but keep those relationships you value most.

Trust Is The key

If people don’t trust you, there’s no chance of opening their minds. If they do, it doesn’t mean you’ll persuade them, but they will listen.

When meeting people, you first greet them by smiling, shaking hands, etc. We might ask about their health and families. Why? Because this builds trust, which is a gateway to liking. In effect, we are saying ‘I like you and will not harm you, so please trust me’.

Don’t overdo it. Over-friendliness makes people uncomfortable and become suspicious of the intent.

You must figure out where they already have questions:

Once common ground is discovered, let them tell you everything they have learned about the topic. Even if you disagree, don’t say so. Once the topic is fully explored, compliment them on their knowledge and ask if they think it also ties to another [topic/event/lie] you want to make them curious about. Do NOT dump information on them; Ask them to dig deeper and to come back when they have more info.

How To Approach Subsequent Conversations

Ask them to learn about another topic that relates to this one and agree to speak again at a predetermined time. Then, let them teach you again, regardless about how much you already know about the topic.

NOTE:
Ask a LOT of questions, and allow them to “sell themselves” on new ideas.

Let Them Think They’re “An Expert”

People never argue with their own ideas, but they do subconsciously push back against other people’s ideas.

If someone shares an idea that you believe is wrong/ignorant, do NOT push back; ask: “Help me see what you’re seeing” or “Help me understand that better” The more someone tries to explain something that has no basis, the higher the likelihood they will eventually change their own mind. (You can NOT do it for/to them)

Understand the deeper someone has dug into an opposing viewpoint, the farther they will snap into the other direction once they wake up.

Once someone shows a thirst for new knowledge, invite them to share their ideas with a third person while you are also present.

“What do you think John would think? You should ask him.”
The more they view themselves as a mentor/teacher, the more this reinforces their new beliefs.

When stuck, offer people to switch sides and debate the topic from their point of view and have them argue from your point of view. This often helps people talk themselves out of their original viewpoint.

Softly Ease Into It

When you have to make a statement (instead of asking a question), open it with a softening statement:

“Do you think it may be possible that….” “I’m not sure this is right, but I just read that…”
This provides possibilities for you and the other person.

Whenever possible, only discuss events that have already happened. If forced to discuss what you think MIGHT happen in the future, use softening statements first.

“I used the North and South Korean unification news to red pill. I work with a HARDLINE lefty. I discussed Q with him gently as a “massive conspiracy theory” just to get the ideas out there, believing “The Plan” would eventually reveal all. I mentioned how NK was a proxy for the CIA/Globalist Space Program, the SpaceX – Iridium relationship, Trump’s Executive Order which seized assets – which SpaceX and Iridium being among those – and how Trump gained control over NK’s nukes. Told him that it was over. NK already hinted about reunification before the Olympics as a result. I come to work today and the lefty showed ME the news about NK now willing to lay down nukes and unify with the South. Also I had told him that “hey, you guys hated Bush, we hated Obama. When it is revealed that both Bush and Obama worked for the same overlords, imagine the unification that is going to happen in this country between liberals and conservatives.” And I saw the first glimmers of that today. Both of these concepts are POWERFUL meme material.”

“Was having a chat with a normie friend that’s deeply Leftist. Her eyes would glaze over when discussing anything not heard on NPR or CNN. So I asked her, “Did I ever tell you what happened in Vegas the night of the shootings?” She mumbled something about Paddock, so I said “Let me explain”. After telling her who owns the top floors of the Mandalay, who Al-Waleed Bin Talal is, the apparent assassination teams on the strip, as well as the possibility that POTUS was there that day, her eyes started to come into focus and she started asking questions that were relevant and showed she was thinking again. As long as the facts match with NPR drivel, she’s on mental cruise control and accepting of anything said. As soon as the discussion veers from NPR/CNN narrative, she either loses interest or reacts defensively. But interject some idea that she finds curious while making her feel like she’s gaining knowledge her peers may not have, she gets interested. Added some facts, connected some dots, then I saw more interest while her curiosity grew.”

Always remember that in every single conversation, you are the second-best salesperson! Get them talking and keep them talking. Encourage their passion for digging! SHOW the other person your kindness and lack of judgment of their ideas, even though you already know the answer. Keep in mind that If you haven’t persuaded the person after 4 attempts, you probably never will.